Jimmy*, an air-conditioning mechanic is busy living up his Australian dream.

The 33-year-old says turning to trade was an “idea that changed his life.”

Originally from Amritsar in the northern Indian state of Punjab, Jimmy arrived in Australia eight years ago.

He claims he was directed towards a career in air-conditioning related services during a chance encounter with an elderly community member at a gurdwara (Sikh temple) a few years ago when he was “confused and in-between jobs.”

“That man suggested while it is not easy to become a mechanic in Australia, but there isn’t any job that pays as well, gives you the stability particularly, if you don’t have a university degree and want to make quick bucks.

“He inspired me to become an AC mechanic and I have never since looked back,” he says.

Now armed with five years of experience, Jimmy shies away from telling us the exact figure he pockets each year.

However, he chooses to quantify it by saying he is earning significantly more than those working behind a desk or the majority of Indian migrants who prefer to opt for driving jobs.

“I feel there is a lack of awareness about trading, especially amongst Punjabi migrants. Most of us come here and straight away jump into driving jobs, without looking into other industries and job opportunities probably because driving a truck requires less interaction with people.

“Without undermining driving, I’d still like to point out that although trade jobs require an equal amount of labour or perhaps more and one also has to incur overhead costs, tradies still make a lot more money than an average Australian graduate does.”

Jimmy is just one of the hundreds of migrants who are reaping the benefits of learning a trade skill at a young age.

Latest data from SEEK reveals tradies are raking in the big bucks based on average advertised salaries, in many occupational groups pocketing significantly more than the average Australian salary.

Air-conditioning and refrigeration mechanics were found to be Australia’s richest tradespeople, snapping $83,278 annually, closely followed by electricians who earn $82,782 and fitters, turners and machinists who make $79,170 a year.

While it’s a high paying sector, one needs to complete a four-year apprenticeship or traineeship to become an air-conditioning and refrigeration mechanic. Entry requirements may vary, but employers generally require Year 10. Apprenticeships are also available for people of mature age.

Kevin O’Shea, the president of the Refrigeration and Air Conditioning Contractors Association (RACCA) Australia says that opting for a trade nevertheless has its advantages over getting a university degree.

“The advantage of trade is that with four years of learning the trade, you’re actually getting paid, whereas if you go to the university, it’s costing you either by HECS fee or by private fees,” he says.

Andy Smith, a trade business owner and co-founder of Lifestyle Tradie, an education program and community for trade business owners says Australia is currently facing a shortage of skilled tradespeople- which means there are high paying jobs available in the market, but there are relatively fewer takers.

“There is a shortage of skilled and licensed tradespeople in Australia, which is making it hard for trade business owners to attract quality tradespeople,” he says.

“With demand for top tradies at an all-time high, tradies are asking for whatever salary they want – and they’ll get it.” 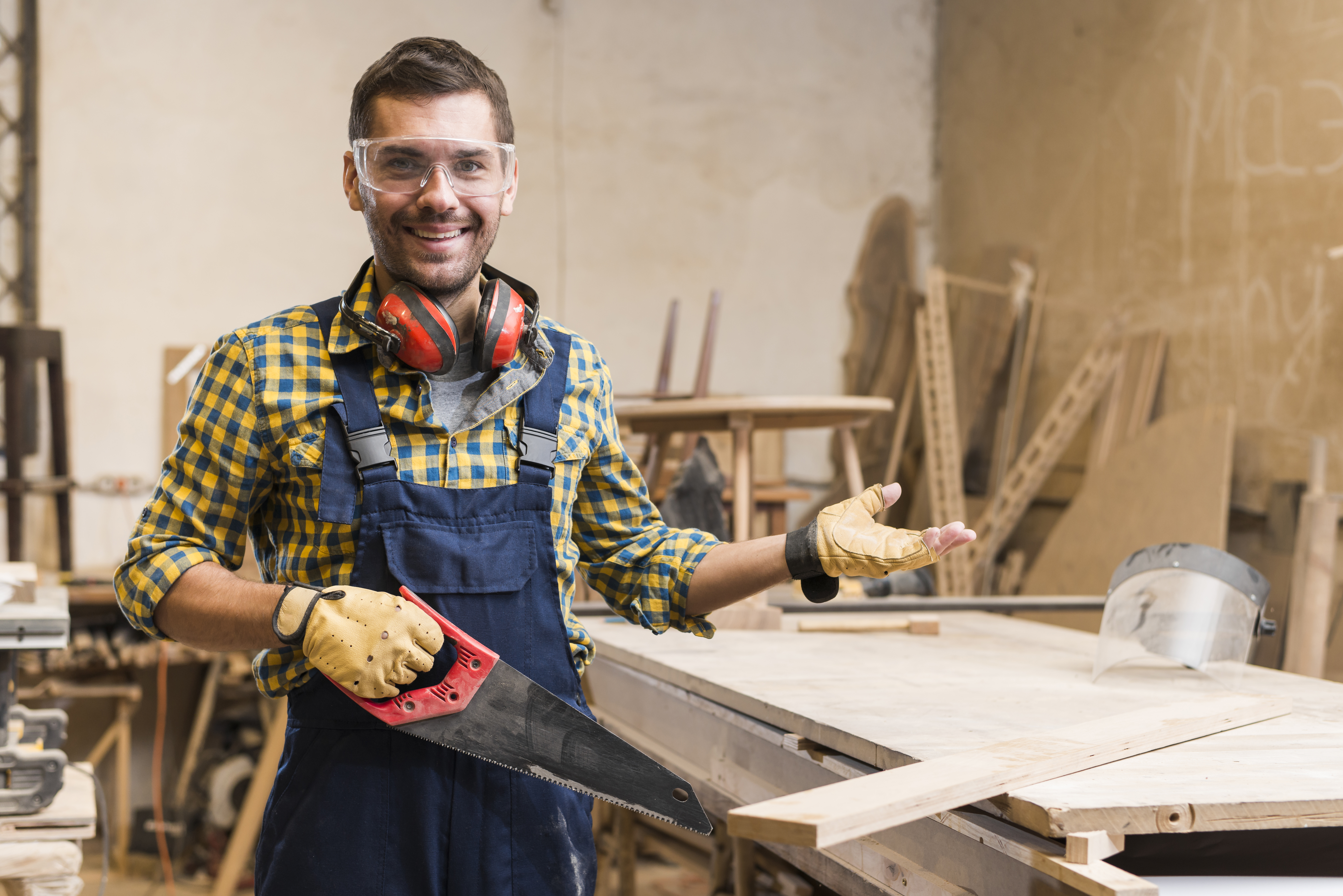 He adds that the trade industry which includes occupational groups like mechanics, electricals, carpentry, plumbing, removalists, construction workers to name a few is a ‘future-proof’ industry.

“Trade is definitely a viable option. Some university degrees are preparing graduates for careers, which will be obsolete in years to come. The trade industry is future-proof. You’ll always have skills that are in high demand.

“For people who speak a language other than English or have lower English language skills, the language barrier can be a challenge. However, if you have a great personality and a great work ethic, there are ways to work around it.”

If you wanna know more about the trade courses and scholarships available, contact the following numbers