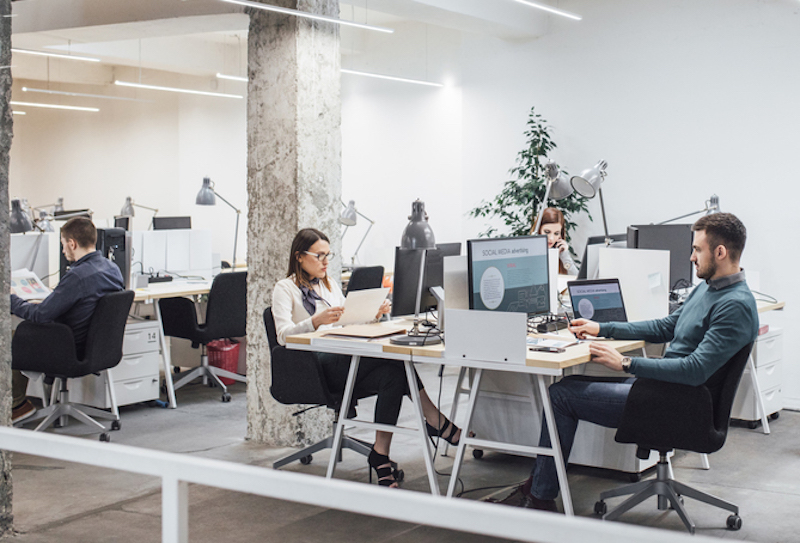 Australia’s rapidly growing technology industry is calling for limits on temporary skilled migrants to be relaxed to compete in a global talent war.

StartupAUS CEO Alex McCauley said recruiting highly skilled people from across the world was the number one priority for Australia’s technology companies.

“We’re expecting these companies to be global businesses and global successors and they can only do that if they have access to a global talent pool,” Mr McCauley told

The industry’s reliance on temporary skilled migrants was highlighted in new research released on Monday showing that those workers had not displaced Australian workers.

But rather than denying local workers, the Committee for Economic Development of Australia (CEDA) report found 70 per cent of temporary skilled migrants reside in NSW and Victoria which have the lowest rates of unemployment in Australia.

“In lots of ways skilled migration is actually the biggest driver of additional jobs in this sector.”

Mr Ahmed said the first two developers that helped build the program were from overseas.

“Had it not been for them Deputy wouldn’t exist right now.”

The Sydney-based company now employs 300 people worldwide, with nearly 200 based in Australia.

“Finding people in data science is rather rare in Australia right now… also finding people for an engineering, product manager, product design, software design, these things quite often we have to get people who are not local.”

“I’m a migrant myself, I worked in skilled jobs and I have started my own business and now I have helped create employment for 197 other people in Australia.”

The Australian Council of Trade Unions says there’s a place in Australia’s migration system for temporary skilled workers so it can make up for skills shortages, but it shouldn’t be a long-term solution.

ACTU assistant secretary Liam O’Brien rejected a recommendation from the CEDA report to simplify the visa scheme to make it easier for business to access talent from around the world.

“Employers can simply post an ad to Facebook and then make an application to bring in temporary workers and that’s totally insufficient. We need to see genuine labour market testing undertaken.

“Secondly, we need to ensure that yes, the skills occupation list is updated and made relevant, but more importantly than that, the fund levy that employers pay into when bringing temporary employees into this country should actually go to the real cost of training workers.”

StartupAUS acknowledges the need to show efforts have been made to find local workers, Mr McCauley said there was too much red tape.

He urged the government to act on the CEDA recommendations to simplify the process, adding that the process to approve visa applications could be sped up and the cost reduced.

“For a long time, the Home Affairs Department has really seen its role as keeping people out of Australia and increasingly as Australia looks to succeed in a global world we need to be starting to find amazing talent and bring it to Australia.

“That’s a mindset shift which I think is starting to take place.”

The Australian Information Industry Association estimates the sector has a skill shortage of about 250,000 workers.

“It’s across the board but particularly given the growth of the projects around digitisations, the Internet of Things artificial intelligence and cybersecurity. We’ve been calling out a shortfall in these areas for some time,” AIIA CEO Ron Gauci said.

While there will always be a need for skilled migrants, Mr Gauci said a review and significant investment in education and training was needed to sustain the industry.

“Around 30 per cent of our industry has women in it and we think there’s a significant opportunity to invest in increasing the number of women in our industry.”