Australia’s technology sector will need an additional 100,000 workers by 2024.

Australian productivity and wage growth levels are crawling along at a sluggish pace – but there’s one sector that can’t seem to hire fast enough. 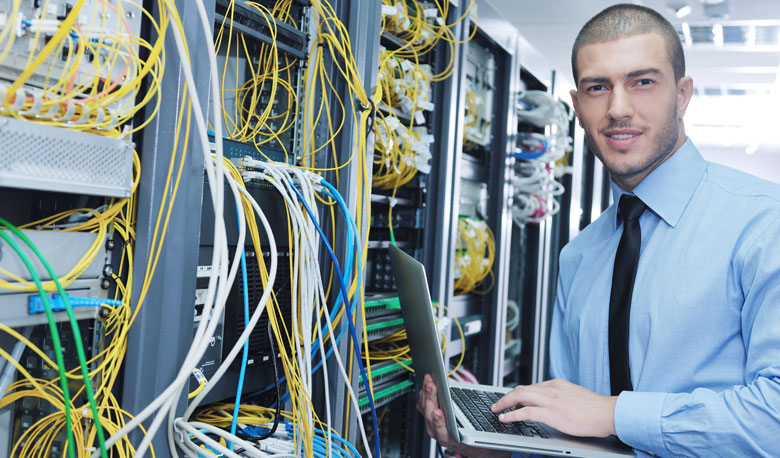 A new report from the Australian Computer Society (ACS) has highlighted a drastic shortage in Australia’s technology sector, which will need an additional 100,000 workers by 2024.

The forecasted growth rate of the tech sector is 2.3 per cent, which exceeds growth forecast for the Australian workforce overall at 1.3 per cent per annum for the next five years.

Plugging that gap has been described as a “huge challenge”, requiring a number of shifts in policy – but the pay rise for workers from other industries who have reskilled to meet demand for tech skills would actually be more than $11,000 per employee every year, according to the 2019 ACS Australia’s Digital Pulse report.

“The wages of workers in other professional industries, including business-related fields, could be a relevant comparison point to technology worker wages,” it said.

“Under this approach, the average benefit is estimated to be around $11,100 per year – the difference between the average annual wage earned by technology workers (around $100,700 in 2018) and workers employed in professional industries ($89,600).”

Regular Australians stand to benefit from a booming tech sector, too: the digital industry’s contribution to GDP is expected to grow by 40 per cent between 2018 and 2023.

“That translates into the equivalent of an extra $2,500 for every person in Australia every year.”

Where will the job gaps be?

The majority of growth forecasted for the technology sector is slated to be in ICT management, operations and technical occupations.

Meanwhile, we’re expected to need 17,900 more software and applications programmers between 2018 and 2024, as well as management and organisation analysts (+12,200) and other information and organisation professionals (+10,600).

There will also be a greater need for more qualified IT professionals, with a rising demand for tech workers with postgraduate, undergraduate and diploma or advanced diploma degrees.