New road safety regulations in Victoria could leave many temporary visa holders, including foreign students, unable to drive using their overseas licence if they have lived in the state for over six months.

New driving laws commencing this week make it mandatory for all visa holders, including international students to get a Victorian driver licence within six months of moving to the state in order to be able to continue to drive on the state’s roads.

According to the new Victorian road safety laws coming into effect on Tuesday, overseas driver licence holders, regardless of their visa status, will have to convert their licence to a local licence within six months of their taking up residence in Victoria.

“The changes will simplify the licencing requirements for interstate and overseas drivers,” a spokesperson for the state Transport Department told

Currently, temporary visa holders continue to drive on their overseas licence until they get their permanent residency and those with permanent visas have six months since first arriving in Australia to get a local licence.

The department says the current system is complex and depends on whether the driver is from interstate or overseas, and whether they are a temporary or permanent visa holder.

Interstate drivers and those from 26 recognised countries who are eligible to convert their licences to Victorian licence without a driving test will also have six months to do so, instead of three.

The state government says the move will toughen the laws for international drivers.

“If they fail to do this and continue to drive they are driving unlicensed which is a serious offence. 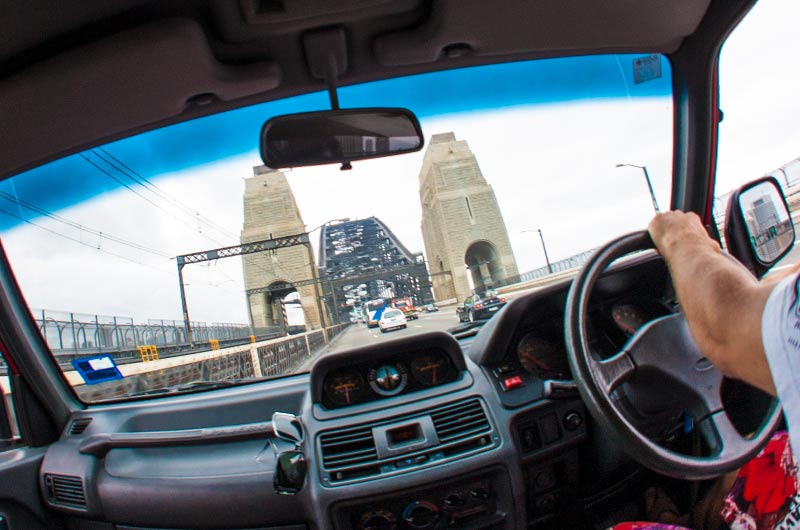 “Employers will also need to make sure that drivers they employ with international licences have not been residing here for more than 6 months. If they do not check this, they could be committing a serious offence by allowing an unlicensed person to drive,” the Department of Transport said in an explanatory statement.

The aim of the new regulations is to ensure that drivers have the knowhow, competence and experience to drive on Victorian roads safely though the government says international drivers were less likely to be involved in high-risk driving behaviours like drink-driving and speeding than Victorian drivers.

Some other changes in the regulations aimed at addressing some of this “dangerous” road behaviour also commence on Tuesday.

A 12-month good behaviour bond is being introduced that will be breached by a serious driving offence, such as excessive speeding and drink or drug driving, resulting into suspension or cancellation, even if it doesn’t incur demerit points.

The new regulations will also plug a loophole that lets drivers avoid having demerit points by just returning the mail undelivered.

Under the changed laws, fines and demerit points notices issued by VicRoads will be deemed delivered seven days after being sent, even if it’s returned as undelivered.