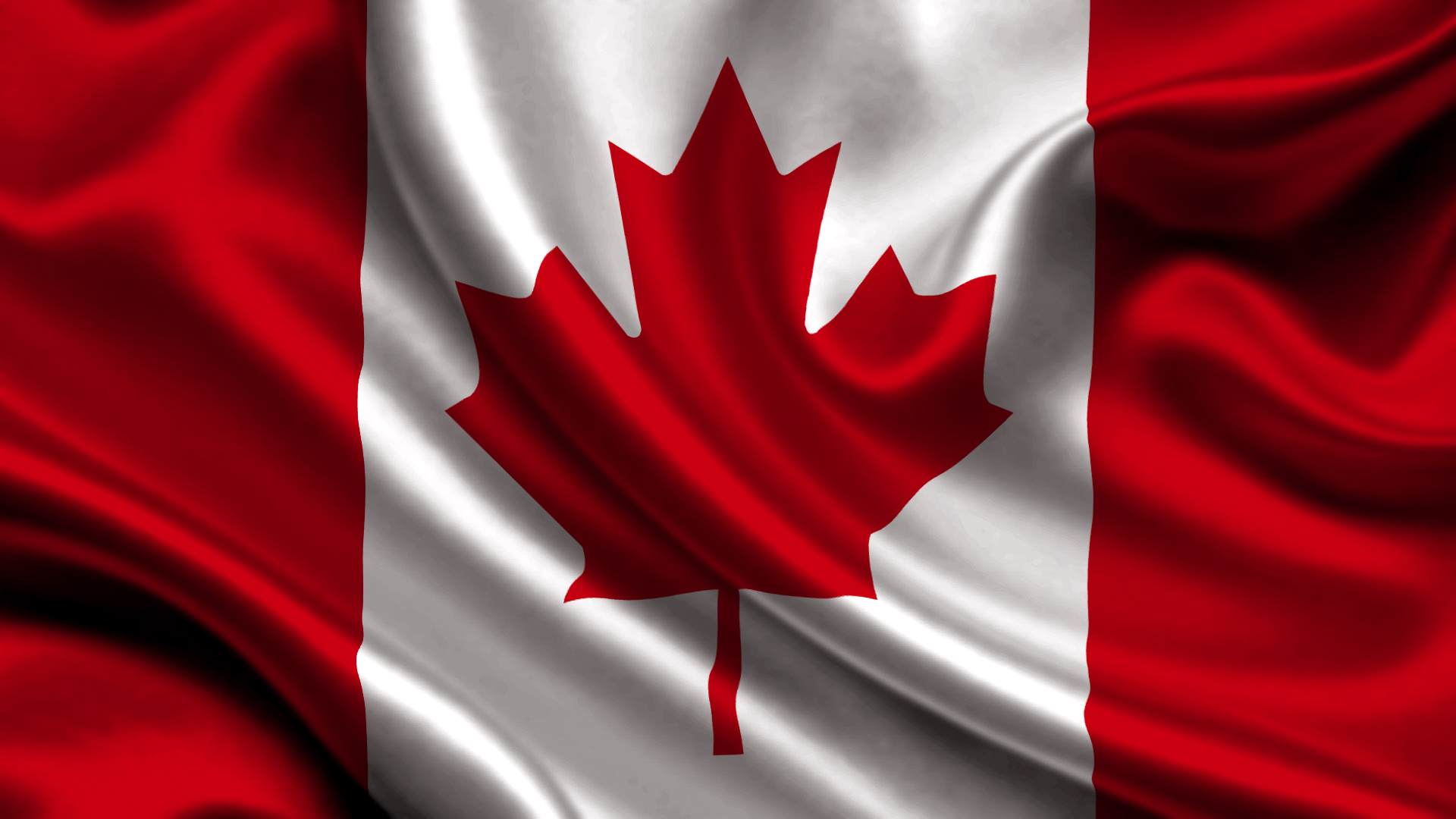 Express Entry BC candidates who are approved for a provincial nomination will receive an additional 600 points toward their overall Comprehensive Ranking System (CRS) score. The additional points place them among the top-scoring in the federal pool of immigration candidates and effectively guarantee an Invitation to Apply (ITA) for Canadian permanent residence in a subsequent federal draw.

BC PNP Skills Immigration applicants who are approved for a provincial nomination will have their Canadian permanent residence applications processed with the Government of Canada outside the federal Express Entry system.

The BC PNP issued invitations to apply for a provincial nomination based on a point score awarded through the BC PNP Skills Immigration Registration System (SIRS).

SIRS is the BC PNP’s unique system to evaluate immigration candidates based on factors like education, work experience and proficiency in English or French.

All Skills Immigration and Express Entry BC immigration candidates invited in this draw must have a permanent, full-time job offer with an employer in the province.

The CanadaVisa Skills Immigration Registration System Calculator can help you find out your potential SIRS score.

The following are the minimum scores of BC PNP candidates invited on April 23:

Contact us to know more and get a free assessment