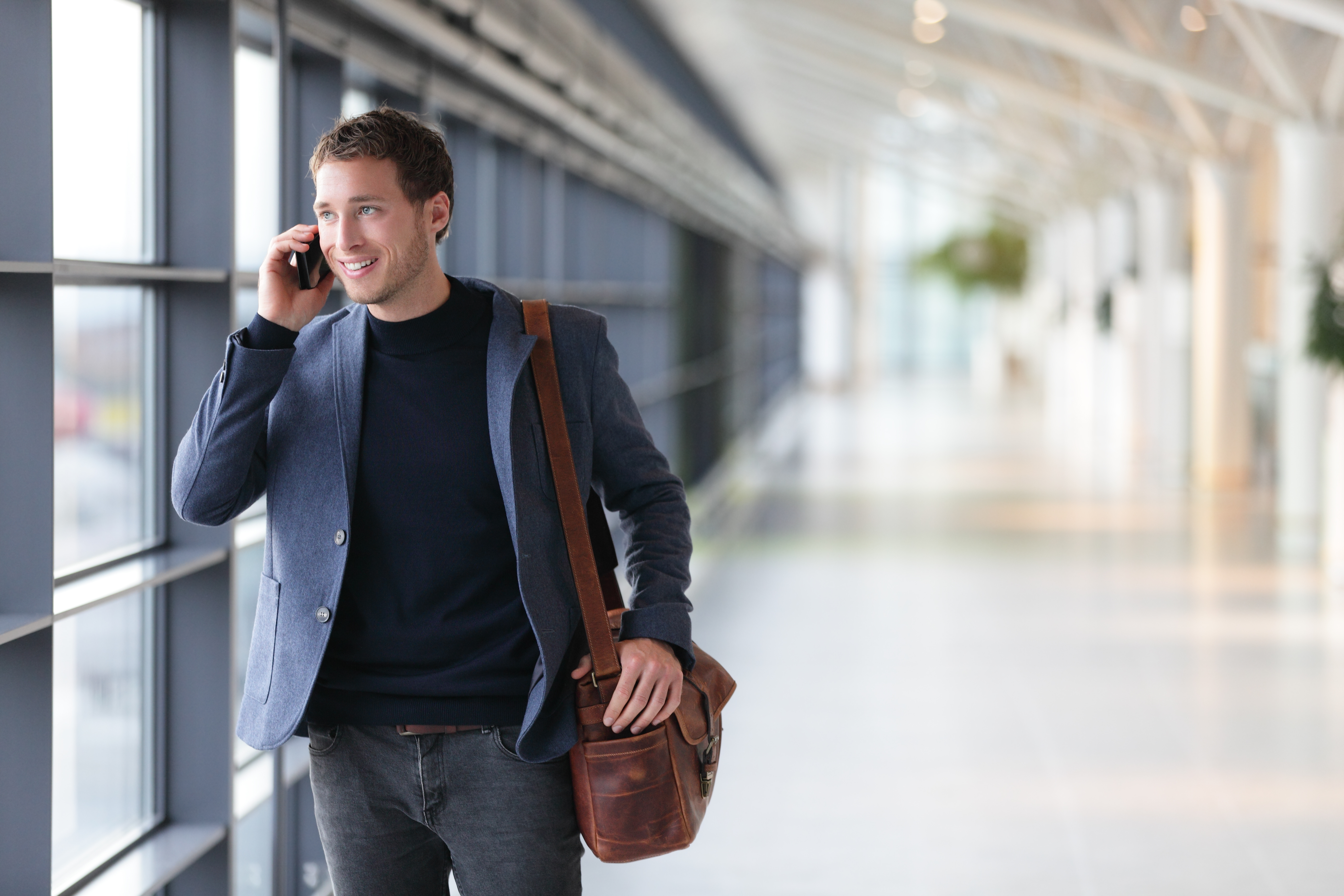 Canada’s private sector job vacancy rate reached another record in the first three months of 2019 with the highest number of unfilled jobs reported in Quebec, the Canadian Federation of Independent Business says in a new update.

The federation reports a total of 435,000 jobs sat vacant for at least four months across Canada during the first quarter of 2019, which amounted to a job vacancy rate of 3.3 per cent.

“The national vacancy rate has been steadily climbing for the past two years and it reached another record high last quarter,” said Ted Mallet, vice-president and chief economist of the Canadian Federation of Independent Business (CFIB).

The shortages were also putting “strong pressure” on wage levels, with employers who had at least one vacant position saying they expected to raise wages.

The CFIB says the job vacancy rate is slowing relative to this same time in 2018 but labour shortages remain a challenge for employers, especially in Quebec, British Columbia and Ontario.

Labour shortages in Quebec were the most acute in the first quarter of 2019, with the job vacancy rate reaching 4.1 per cent.

British Columbia was second with a job vacancy rate of 3.6 per cent and Ontario stood third with a rate of 3.3 per cent. 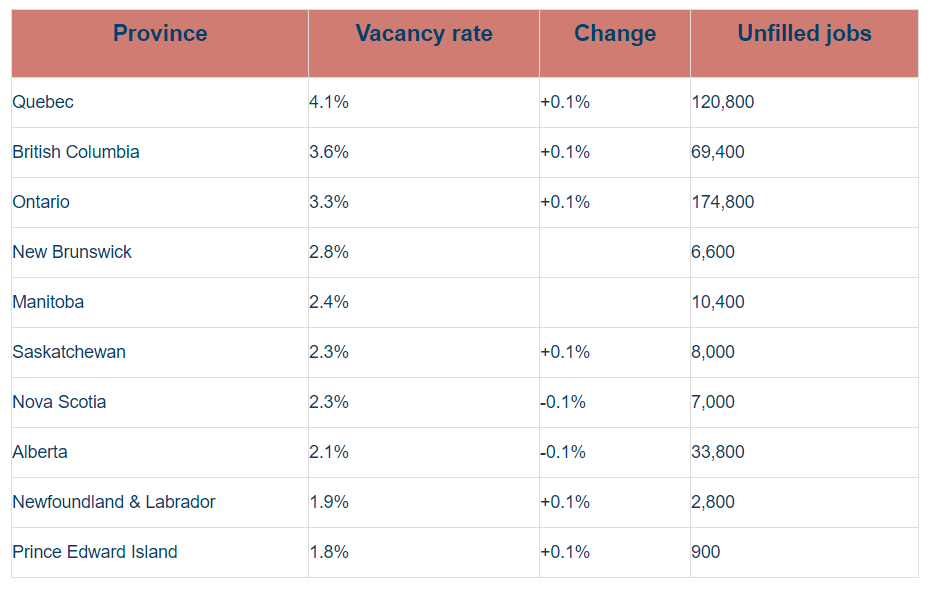 Canada’s construction industry faced a vacancy rate of 4.9 per cent in the first quarter of 2019, followed by personal services at 4.7 per cent.

Businesses in agriculture had a job vacancy rate of 3.8 per cent and the hospitality sector had a rate of 3.7 per cent.

Figures from 2018 show this situation has benefited recent immigrants between the ages of 25 and 54, who had an employment rate of 71 per cent — a rate unseen since 2006.