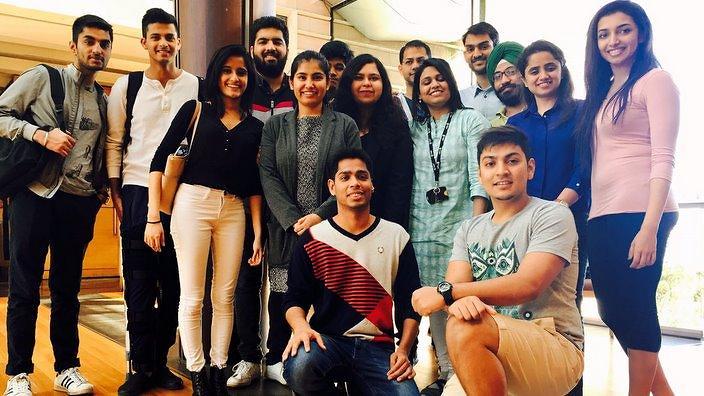 Following the recent student visa changes, countries like India, Pakistan and Nepal are now in the high-risk category as their assessment level has been changed from Level 2 to Level 3.

These changes have already started affecting many students from India who say they are now unable to get admission in various Australian institutes.

Iqbal Singh*, a recent graduate from a Punjab-based institute wants to come to Australia as an international student.

Mr Singh claimed that he has ‘high-grade’ requisite qualifications, an English level score of 6.5 in IELTS (overall) and evidence of ‘financial backing’ from his parents.

But despite meeting these requirements, his offer letter issued for an advanced diploma by the University of Technology, Sydney has now been cancelled. 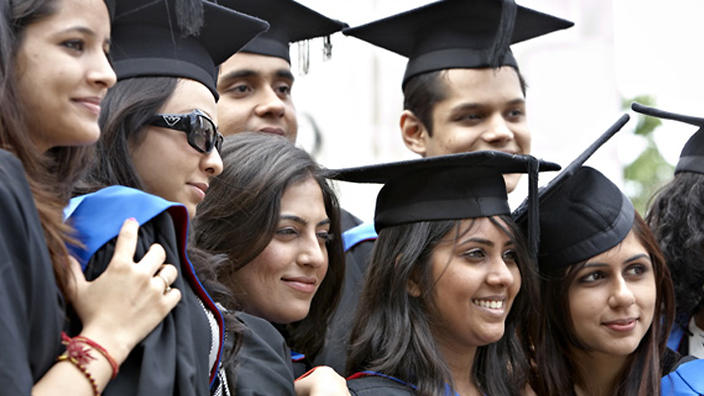 Mr Singh told that he is ‘devastated’ after UTS informed him about this outcome.

“I am surprised to see that they are denying me entry despite the fact that I meet all their requirements. What else do they want?” he asked.

“UTS just said there is an increase in visa refusals from a number of high-risk regions in India, and hence they took this decision to withdraw or cancel any offers or CoEs from the university.”

Mr Singh said he wants University to apply this decision on a ‘case-by-case’ basis and not ‘force a random blanket policy’ for all Indian students.

SBS Punjabi has access to the information circulars distributed by UTS and UTS Insearch**, which clearly mentions that ‘until further notice, UTS and UTS Insearch will not be issuing any offers or joint eCoEs for students from Haryana, Uttar Pradesh and Punjab.

The statement that is addressed to UTS’s education partners reads:

We will be withdrawing all packaged offers for future intakes for students from Haryana, Uttar Pradesh and Punjab.

“We will be cancelling all CoEs for students from Haryana, Uttar Pradesh and Punjab and encourage you to work with the students to withdraw their visa applications in the interim to avoid a negative outcome.” 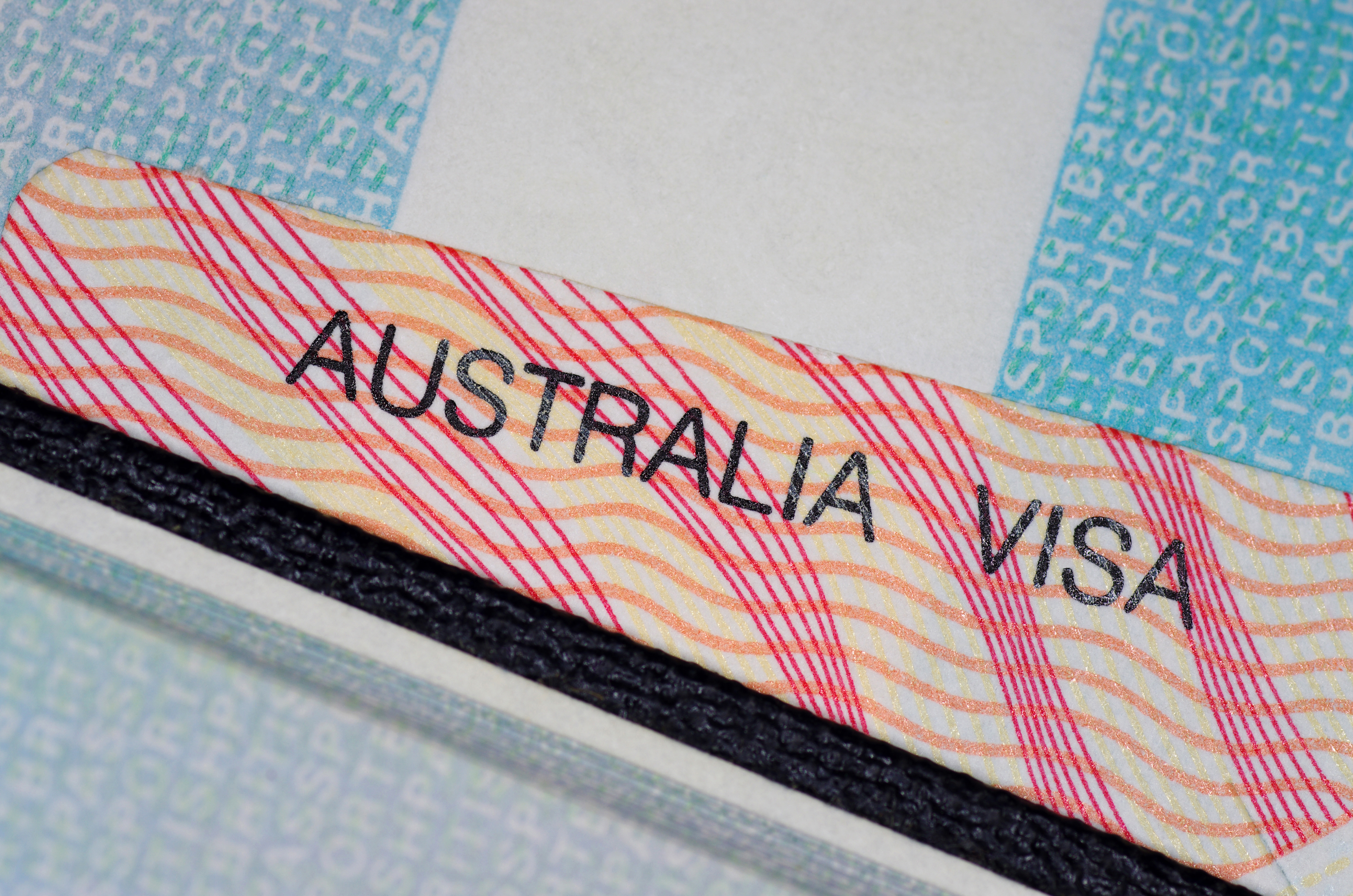 Migration agents say that not only UTS but many other educational providers have taken a similar decision to ‘avoid’ Indian students.

“I know at least three education providers who have taken this decision,” he said.

“I’m not really surprised by this though since they don’t want any risky or non-genuine students. They’re just following the lead of the Department of Home Affairs which has clearly indicated that there is a risk involved in terms of visa approvals.”

The recent visa changes are applicable to all Indian students unless the application is for an education provider with Assessment Level 1, which is mainly the case with the well-reputed universities, like UTS.

“Education experts believe that some non-genuine students may use the Universities as a loophole for easy entry to Australia, and hence, this decision of dropping all the applications,”

“Ever since the visa system is updated, the visa applicants from India, Pakistan and Nepal are desperate to find their way into Australia, so I’m not really surprised that this is happening.”

This decision may also affect students who entered Australia but haven’t enrolled yet in their respective universities.

“I have seen many cases where students came to Australia but struggled to pay their fees and changed their courses from University to a college that offers this facility at a lower fee,” he added.

“This often results in vacancies for a given number of student seats in Universities. They often collect data in this regard and if there is a general trend then they’re forced to take these sorts of decisions.”

Prospective student Iqbal Singh says he only chose to study in Australia because he has relatives in Sydney who could have supported him.

“This is the only reason why I decided to come to Australia. But now I am forced to think about Canada or England or somewhere else where I could find better study prospects,” he added.

Migration agents believe over the next few years, international student numbers are likely to decline in Australia.

“We are likely to see a slump in the numbers from the Indian sub-continent,”

“Canada has always been a country of choice for Indian students, and now England is also trying to lure international students from the sub-continent by providing them with a two-year post-student work visa.”

Under Australia’s current student visa framework, the application requirements change based on the country of passport and the level of the education provider.

With the new changes already in place, the new applicants from the India, Pakistan and Nepal now have a mandatory requirement for English proficiency and funds available.

Over 72,000 Indian students are currently enrolled in Australia, which makes India the second-largest source of international students after China.

Until March 2019, Australia had a record number of 613,000 international students with the majority coming from China, India and Nepal.

According to the Australian Embassy in New Delhi, the country is already the most popular destination for Indian students after the United States.