Government to boost number of skilled foreign workers in regions

About 2000 more skilled foreign workers will be pushed to live and work in regional Australia each year under changes to the Morrison government’s annual migration intake. 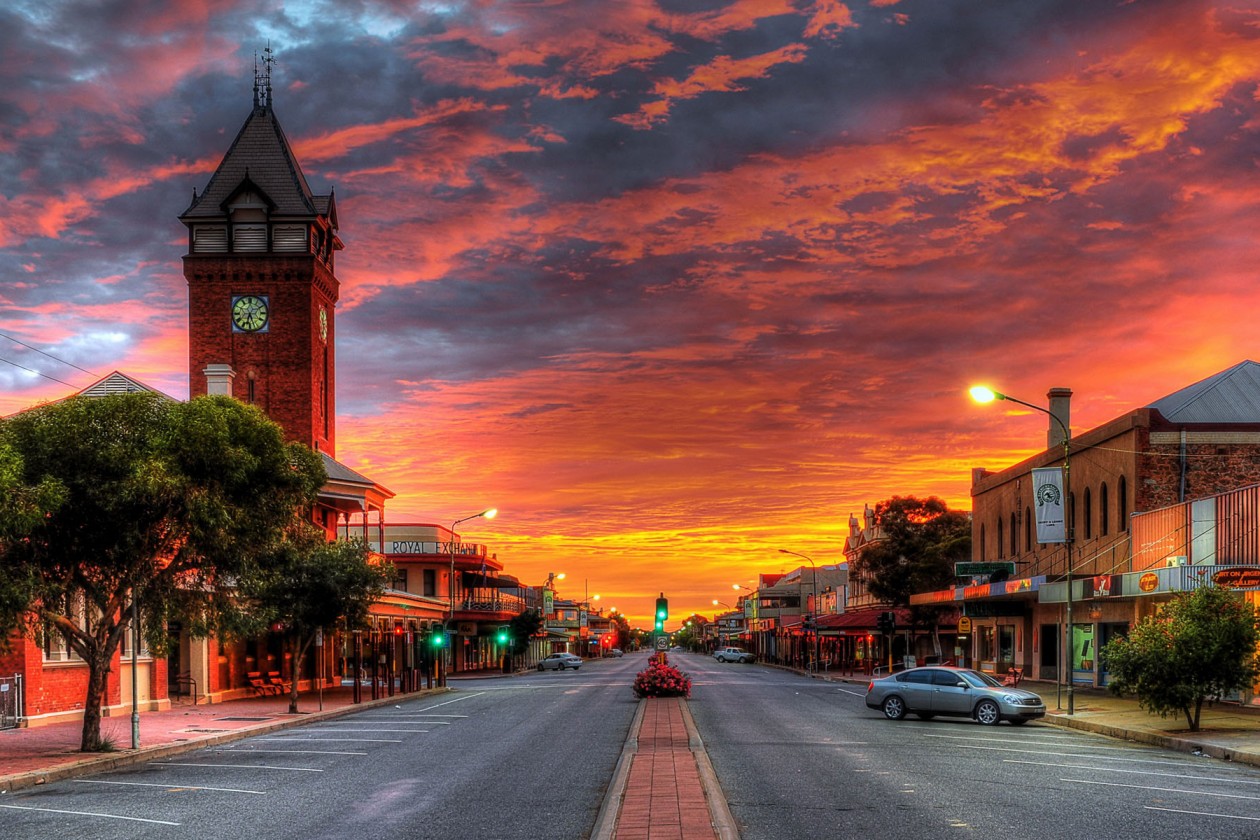 The nation’s permanent migration cap was cut from 190,000 to 160,000 places earlier this year amid calls from the Coalition backbench to curb immigration levels, but 23,000 places were set aside for regional visas.

Under the changes to the program, expected to come into effect on November 16, Perth and the Gold Coast will no longer be classified as major cities, allowing more skilled migrants to settle and work there.

About 70 per cent of Australia’s population growth in recent years has been in Sydney, Melbourne and Brisbane, leading to major congestion and pressure on key services across the major cities.

Prime Minister Scott Morrison said within weeks of taking office last year Australians had been telling him “enough, enough, enough” on population growth because their roads were clogged and their buses were full.

Under the changes, some designated regional areas will have priority processing, with international university graduates eligible to apply for more time in Australia on a post-study work visa.

The government wants more regional areas to share in the job, business and cultural opportunities linked to a strong international student population. It has deployed regional outreach officers to promote skilled migration initiatives and provide dedicated support to regional employers, helping them take advantage of their skilled visa options.

It was revealed in November last year that regional visa approvals had fallen to their lowest levels in a decade. A new Population Centre was opened earlier this month and has been tasked with coming up with more accurate population forecasts after previous projections were dramatically underestimated.

In 2002, the Australian Bureau of Statistics predicted Australia’s population would increase by 2.5 million but it grew by 5 million at that time.