Labor is promising to boost the minimum wage of skilled overseas workers to prevent them being used as cheap replacements for local workers. 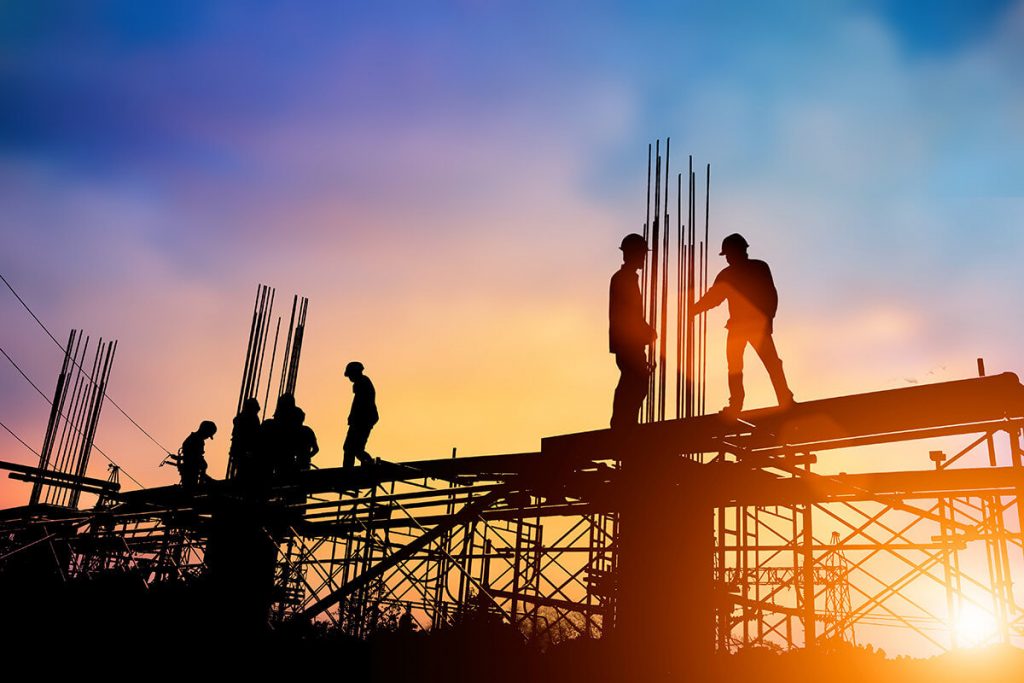 Labor has vowed to reduce the number of foreign workers in Australia by increasing the minimum wage and stricter enforcement of skill shortage tests.

“We want to make sure that short term skilled migration doesn’t just become an excuse for cheap labor, exploitation of guest workers and locals missing out,” Mr Shorten told reporters in Queensland.

Mr Shorten said there were more than one million Australians wanting more work, while there were 1.6 million visa holders in Australia who have work rights.

“Surely some of those jobs could go to Australians,” he said.

Labor would increase the threshold that skilled overseas workers can be hired by more than $10,000, hoping that by lifting the base rate to $65,000 they are no longer used as cheap replacements.

Workers would be required to provide overseas staff with employment agreements, as well as contact details for support services.

The Fair Work Ombudsman’s powers would be expanded, allowing its officers to inspect businesses and investigate employers suspected of breaches to the migration act.

Labor is proposing to establish a new authority to restrict the visas to areas of genuine need, saying four in every five temporary skilled visas were granted for occupations with no shortage of Australian workers.

Mr Shorten accused those at the top end of town of turning to temporary overseas workers to undercut local jobs, wages and conditions.

A public register would also be created to record the number of visa holders per workplace.

Labor would also tighten the screws on unqualified temporary workers slinking into the country.

“Only Labor has a plan to crack down on 457-style visa rorts, ensure local workers are given the first shot at local jobs and invest in skills and training,” Mr Shorten said.