Labor Govt. promises to slash the Parent Visa fee of Australia. It has also promised that it will do away with the yearly cap of 15,000 visa places that is in place at present. 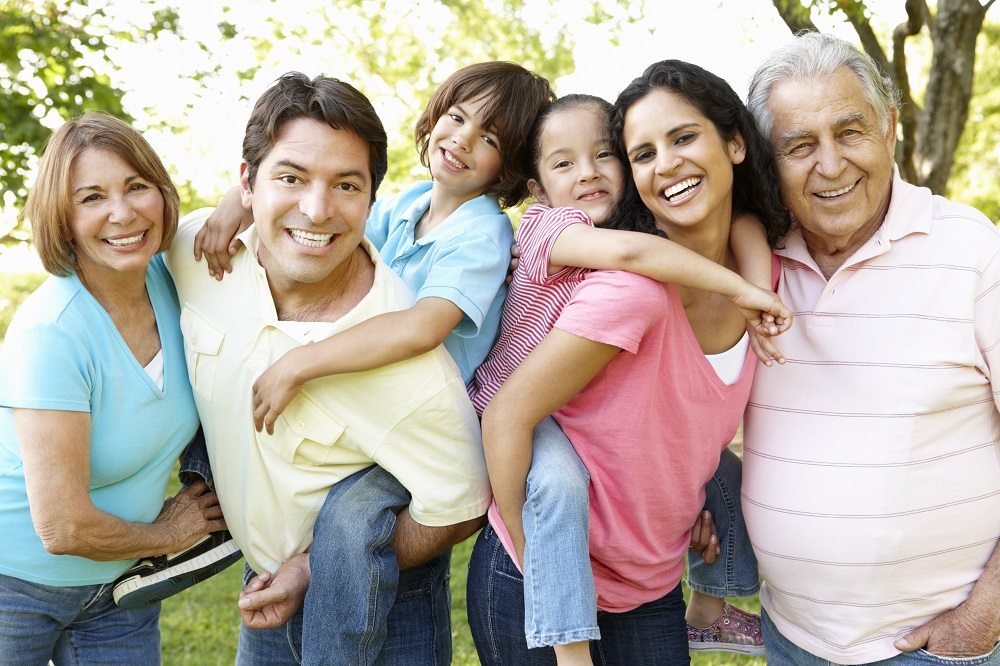 Australia has started accepting sponsorship applications for Parent Visas from 17th April. Visa applications will be accepted from 1st July onwards. The new Parent Visa allows parents and grandparents of Australian PRs and Citizens to live in Australia for up to 5 years.

Parents who want to renew their Visas will also not need to leave the country, as per Labor policy. Under the current policy, you need to exit the country on expiry of your Visa before you renew it.

Labor leaders say that Labor’s Long Stay Parent Visa is fairer than the currently available one. It will also be much more affordable to immigrants unlike the one available presently, as quoted by SBS News.

David Coleman, Immigration Minister, had said earlier that he believes that the current Parent Visa fee was reasonable. He also said that it was important to run a migration program which was sustainable.

However, the current Parent Visa is significantly different from what the current Govt. has promised before the elections in 2016. The promised Visa did not have an annual quota. Also, children who were sponsoring their parents and grandparents had a pay a refundable bond.

Indian migrants in Australia have said that the currently available Parent Visa is unaffordable.

Labor Govt. has termed the current visa “a broken promise” and vows to replace it with a fairer Visa.

Contact us to know more or for any assistance regarding your visa.