MPNP has now issued 4,320 invitations to skilled worker candidates in 2019 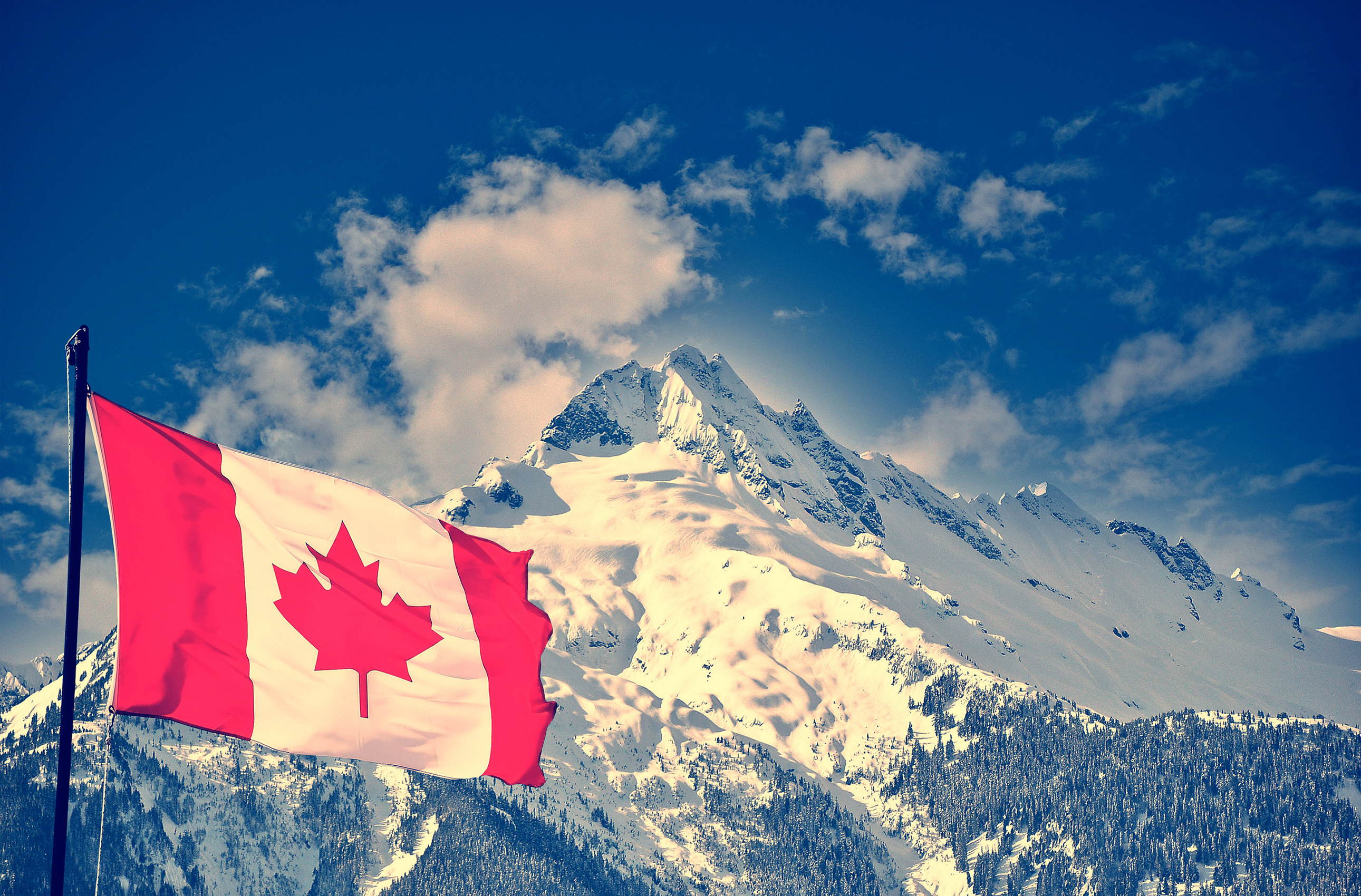 Manitoba invited 196 immigration candidates to apply for a provincial nomination for Canadian permanent residence in an Expression of Interest draw held May 23.

The invitations bring the total issued to skilled worker candidates in 2019 to 4,320.

The Manitoba Provincial Nominee Program (MPNP) allows Manitoba to nominate immigration candidates with skills required by employers in the province and the ability to settle quickly and establish themselves economically.

The MPNP is one of Canada’s most active and successful provincial nominee programs and has helped more than 130,000 newcomers settle in Manitoba since its creation in 1998.

Manitoba said 27 LAAs issued in the May 23 draw went to Express Entry candidates with a job seeker validation code and experience in an occupation on Manitoba’s In-Demand Occupations List.

The Skilled Workers in Manitoba Stream is open to eligible temporary foreign workers and international student graduates who are currently working in Manitoba and have been offered a permanent, full-time job with their Manitoba employer.

The Skilled Workers Overseas Stream lets the MPNP nominate eligible immigration candidates living outside Canada who have an established connection to Manitoba such as the support of family members or friends, previous education or work experience in the province or an invitation under one of the MPNP’s Strategic Recruitment Initiatives.

All 60 Skilled Workers Overseas candidates who have issued invitations in the May 23 draw were invited directly through a Strategic Recruitment Initiative.

Completing an Expression of Interest (EOI) is the first required step for most skilled worker candidates who would like to be considered for a provincial nomination from Manitoba.

Candidates provide the required information about their education, work experience, proficiency in English or French and connections to Manitoba, among other details, and are awarded a score based on their answers.

Candidates with the highest scores are invited through regular draws from Manitoba’s EOI pool.

The minimum score required for an LAA in the May 23 EOI draw was:

Last year saw the MPNP issue a record 5,207 nominations, with 98 per cent going to candidates in the Skilled Workers in Manitoba and Skilled Workers Overseas immigration streams.