Minimum wage may rise and be replaced by ‘living wage’ 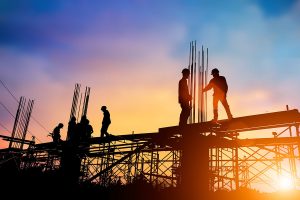 Momentum is growing for the minimum wage to be replaced by a so-called “living wage” to ensure no workers are living in poverty, but opinion is split about how to deliver the increase. It could mean a windfall for Australia’s lowest paid workers, but the idea has alarmed employers, who are warning of job losses. Under the Australian Council of Trade Union’s submission to the Fair Work Commission’s annual review of the minimum wage, it would be phased in over two years. The minimum wage would rise by 6 per cent this year to $20.07 an hour, followed by 5.5 per cent next year to $21.17 an hour. While Labor is in favour of this hike, the Coalition echoes the sentiments of some industry groups which fear that a wage rise may lead to job cuts.