New regional visa holders will be eligible for Medicare coverage

Skilled migrants moving to Australia’s regional areas on newly introduced regional visas will save thousands of dollars every year on medical expenses thanks to the inclusion of Medicare coverage in those visas. 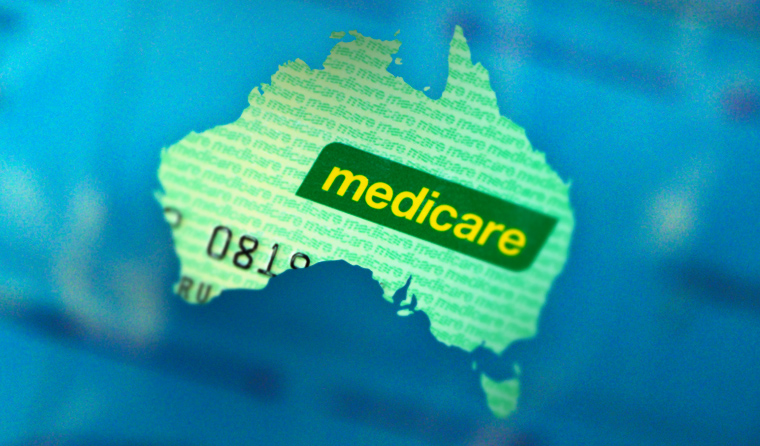 The Federal Government has announced that those holding the two newly announced regional visas will be eligible for Medicare coverage.

The visa subclass 489 has formed a major part of Australia’s regional migration of the years, but each applicant had to bear a significant burden in paying their health insurance premium.

If they have no medical insurance, the hospital expenses will be exorbitant in case of an untoward incident or health emergency.

The new visas are to be introduced in an attempt by the government to attract more skilled migrants to Australia’s regional areas and to ease congestion in Australia’s biggest cities.

There will be 25,000 places on offer each year and will provide pathways for permanent residency if visa holders meet certain criteria. 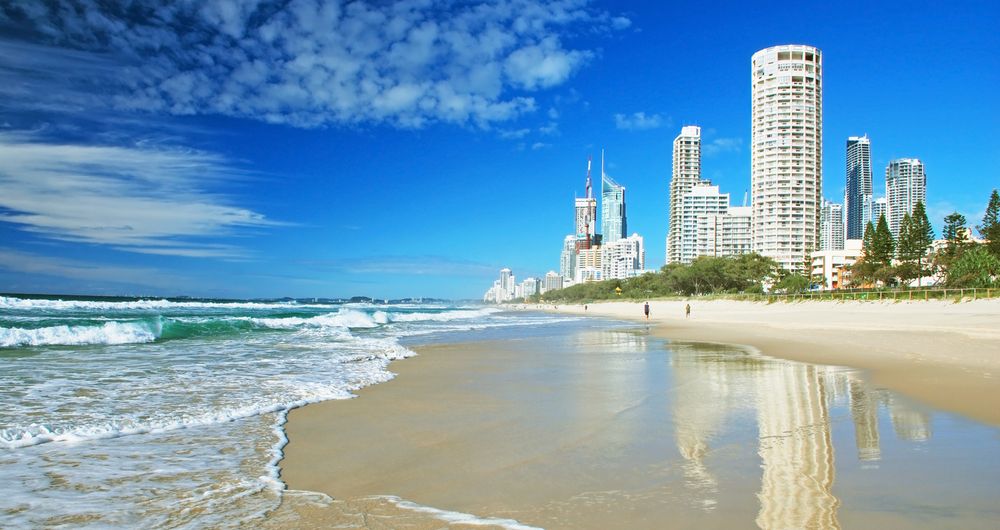 An advantage for regional Australia

Extending Medicare coverage to these visas is expected to be attractive for new applicants.

491 and 494 visas with Medicare coverage will be highly beneficial for the prospective migrants.

Though persons holding visa subclass 187 were eligible for Medicare benefits already, 489 visa holders were disadvantaged. Now both the employer-sponsored and state or relative sponsored regional migrants will get equal rights.

It will be an incentive for skilled workers to choose regional Australia.

They have to stay in the regional areas for at least three years before becoming eligible for permanent residency. This announcement will help them to ease their financial burden.

These visas allow eligible skilled workers and their families to live, work and study in regional areas for five years.

This will, in effect, benefit these regional areas too.

Last week the Federal Government announced cities such as Perth and Gold Coast would be included in the list of areas eligible for new regional visas. Effectively, all areas in Australia except the metropolitan areas of Sydney, Melbourne and Brisbane will have access to the 25,000 new visa places.

If you have any queries regarding the new regional visas, please call us