OCI issues: Many OCI holders not allowed to board flights to India

Home > CECA > OCI issues: Many OCI holders not allowed to board flights to India

Several passengers holding Overseas Citizen of India (OCI) card, and whose Australian passports have just been recently renewed, are not been allowed to board their flights. 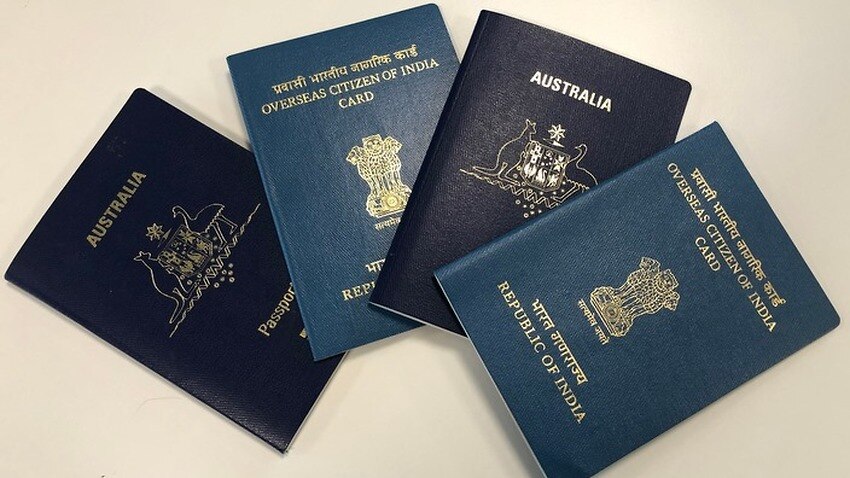 almost every airline carrying passengers from Australia to India began applying a strict policy of offloading OCI cardholders aged below 21 or above 50, whose new passport number was not endorsed on their Overseas Citizen of India card.

Passengers on the receiving end – like Kiran – have tried to argue at the check-in counter that they have previously travelled to India with exactly the same documents, but to no avail. They have been forced to apply for emergency eVisa, in addition to purchasing new airline tickets, with several families being out of pocket by thousands of dollars.

Several passengers have reported their utter frustration that after landing in India, the immigration officials quiz them on why they ‘wasted money in getting an eVisa, when they already have a life-long visa in their OCI card.’

As reported earlier, one passenger re-booked himself on a subsequent flight with a different airline and managed to fly with the exact same documents which were not acceptable to another airline carrier the previous day.

The inconsistency in application of the ‘rules’, despite clarifications from the Indian High Commission and the suddenness of it, has caught many passengers off guard.

OCI holders in USA and Canada have faced the same plight, prompting one person to launch a petition to the Government of India to stop enforcing the renewal clause until 31 March 2020, so that OCI cardholders can be better prepared.

Over 11,000 people have signed the petition started by Aniyan George in under one week. It seeks the removal of ‘travel restrictions of OCI cardholders’.

It states, “Most airline companies are barring the travel of OCI cardholders with a renewed passport and NOT reissued OCI Cards (current OCI cards have the old passport number) from boarding the plane to India. Considering the holiday season in the US and the several weeks of time required in re-issuance of the OCI card, it is highly challenging for OCI cardholders to get their OCI card renewed on time for their holiday travel plans to India.”

The petition requests the Indian authorities to “compassionately give strict directions to all the Airline companies to allow the OCI cardholders unrestricted travel to India with the following documents – the renewed US passport, old US passport and their OCI Card (with old US passport number) till 31st March 2020.”

Here in Australia, no petitions have come forth, but there are reports of some wrongfully offloaded passengers taking legal recourse. At least one passenger has confirmed that they felt ‘harassed’ by the airline which wrongfully denied them entry and has filed a formal complaint against them to recover costs.

Sydney-based Parakh Govil however, believes that the entire premise of having to renew an OCI card is flawed since it is meant to be a life-long visa.

“In my view, this rule should be scrapped altogether,” he said.

“Since the Indian government has issued a lifelong visa, why should there be a need to revalidate based on the age? There is no value addition by having a new OCI after an age of 50 or 21,” he says.

“The immigration authorities identify a traveller with their passport only. OCI is just a visa for that person and if that person is carrying the old passport which was referred at the time of issuing the OCI for the first time, that should be sufficient.”

“In my view what the authorities are trying to apply after so many years is absolutely illogical and impractical,” he added.