A look at key updates in the first quarter of 2019, and beyond, in Saskatchewan, Ontario, Nova Scotia and Manitoba 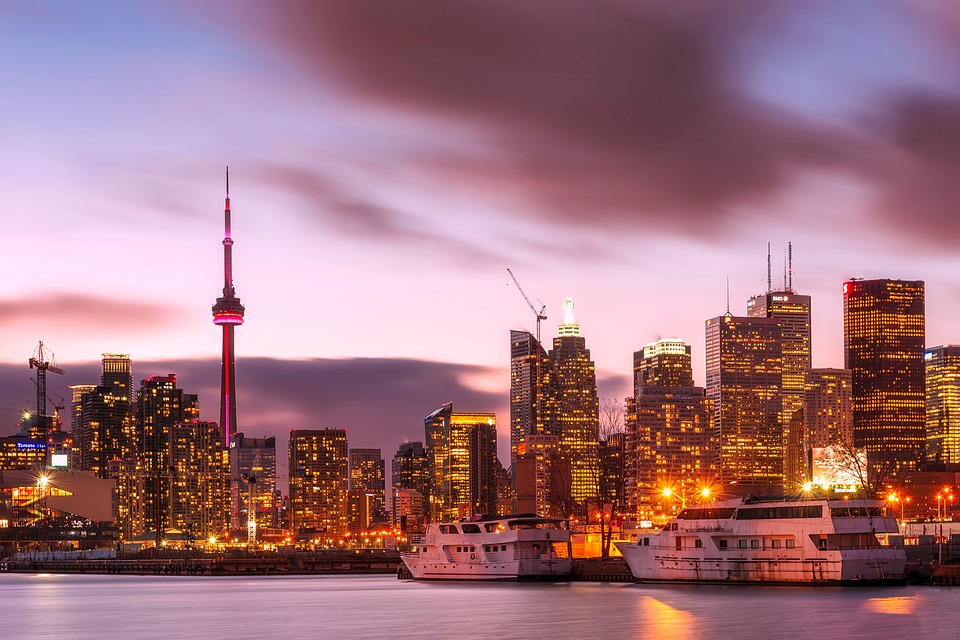 Recent changes to Saskatchewan’s list of in-demand occupations are a good reminder of the fact Canada’s provincial nominee programs are constantly evolving.

PNPs have been playing an increasingly vital role in Canada’s immigration strategy in recent years and this trend is set to continue under the federal government’s latest multi-year immigration levels plan.

This article looks at four key PNP developments that have taken place this year:

Express Entry candidates with an enhanced provincial nomination receive an additional 600 points toward their Express Entry ranking score and are effectively fast-tracked for an invitation to apply for Canadian permanent residence.

Base nominations are granted outside the Express Entry system and can also be used to apply for permanent residence.