Accounting technicians, bakers and paramedical occupations among those invited in June 20 EOI draw 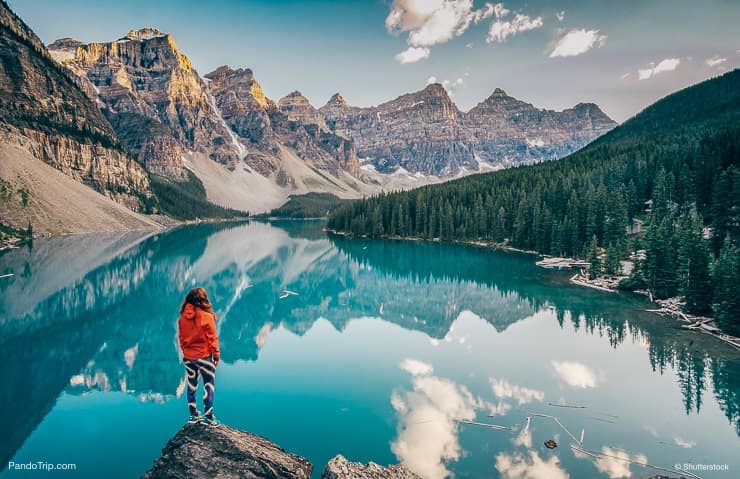 A new draw from Saskatchewan’s International Skilled Worker pool held June 20 resulted in 479 invitations to immigration candidates with work experience in one of five targeted occupations.

The International Skilled Worker category is part of the  Saskatchewan Immigrant Nominee Program (SINP), which allows the province to nominate foreign workers for Canadian permanent residence.

The invitations went to candidates in Saskatchewan’s Express Entry and Occupation In-Demand sub-categories, both of which require work experience in an occupation listed as in-demand in the province.

Candidates with work experience in five occupations were targeted in the June 20:

A total of 268 invitations went to candidates with a profile in the federal Express Entry system who have also registered a profile with the SINP.

The remaining 211 invitations went to immigration candidates in the SINP’s Occupation In-Demand sub-category.

In order to be considered for a provincial nomination through either sub-category, the first required step is to register an Expression of Interest, or EOI, with Saskatchewan.

For Express Entry candidates, this requires the creation of a separate Expression of Interest.

An Expression of Interest details a candidate’s education, work experience, proficiency in English or French, among other factors, and awards them a score out of 100 points based on the information provided.

The highest-scoring candidates in both the Express Entry and Occupation In-Demand pools are invited to apply for a provincial nomination through regular draws.

The lowest score drawn on June 20 in both the Express Entry and Occupation In-Demand sub-categories was 68.

Saskatchewan has now issued 1,166 invitations to apply for a provincial nomination to Express Entry candidates so far this year and 1,407 to Occupation In-Demand candidates.

Express Entry candidates who receive a provincial nomination from Saskatchewan are awarded an additional 600 points toward their Comprehensive Ranking System (CRS) score and are effectively fast-tracked for an invitation to apply for Canadian permanent residence.