Seven Australian universities are among the world’s top 100, with the Australian National University, leading the Aussies to come in 29th globally. 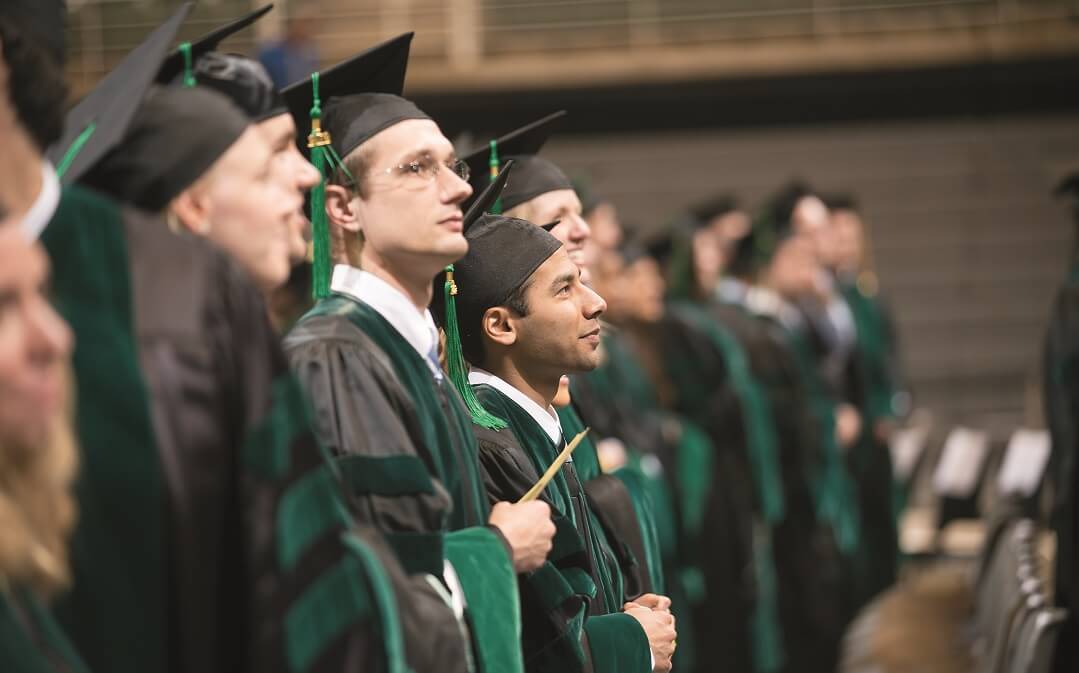 The University of Western Australia rounded out the Aussie institutions at 86.

The list ranks 1000 universities on a number of issues, including research performance, academic reputation, graduate employability, and staff to student ratio. 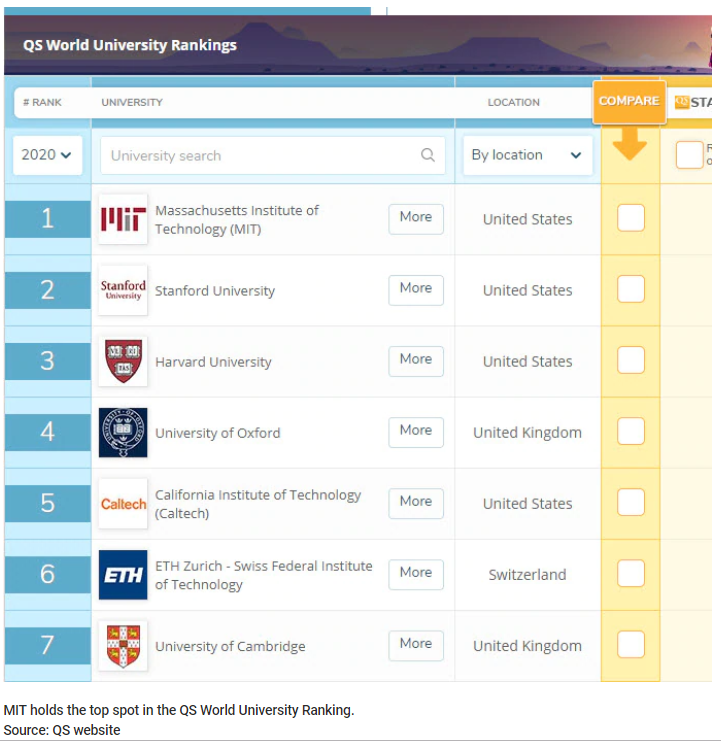 Globally, the Massachusetts Institute of Technology held the top spot for the eighth consecutive year.

While Australian universities did well in regards to their international student ratios and academic reputation, they underperformed in their student to staff ratios, according to the figures.