The Consumer Action Law Centre is concerned vulnerable Australians, including new migrants, are often financially worse off after accessing pay day loans. The high-cost short term credit agreement is usually timed with a consumer’s pay-day but many fall into debt, while the lenders gain profits due to attached costs. 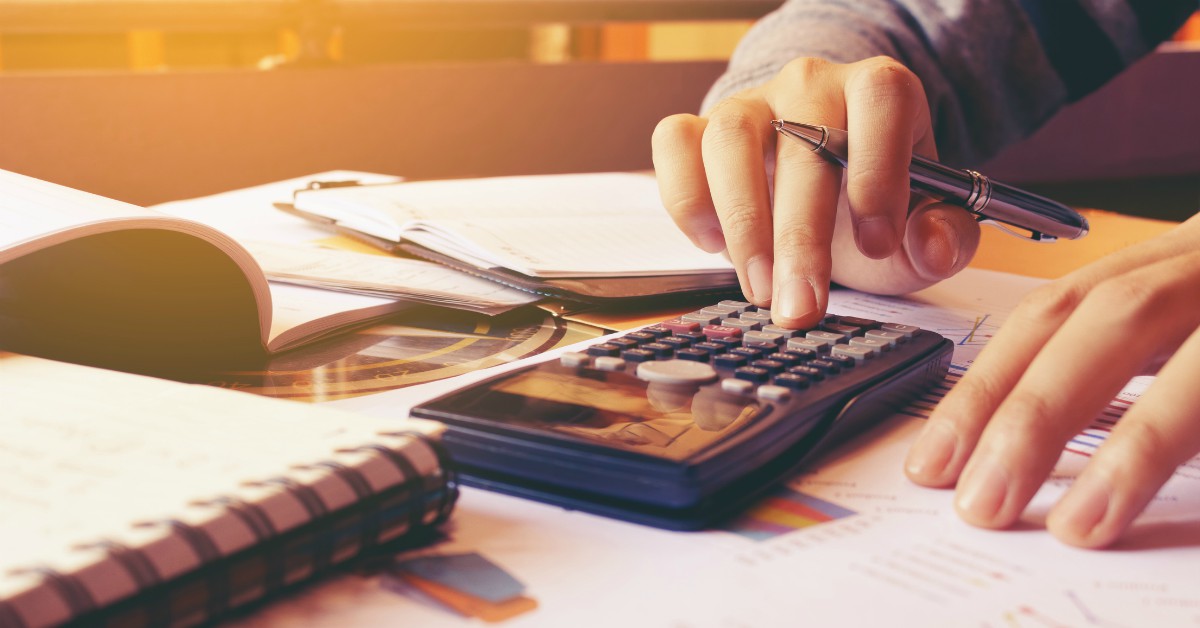 The Debt Trap report analysing payday loans shows in the last three and a half years, four-point seven million pay day loans have been issued.

More than 135,000 of these loans are being written every month.

Women are the fastest growing users and 41 per cent are single parents, often living in private rental accommodation.

Gerard Brody is from the Consumer Action Law Centre and is one of the members of the Stop the Debt Trap Alliance, made up of more than 20 advocacy groups.

The Stop the Debt Trap campaigners are asking the federal government to implement stronger laws to protect people from irresponsible lenders.

The alliance says pay day loans drive a multi-billion dollar industry, and are trapping loanees in an unfavourable cycle.

Low income Australians who are struggling financially are increasingly becoming repeat users of these loans, and it’s estimated that 15 percent of lenders will fall into a debt spiral, which can result in serious consequences such as bankruptcy.