The state announced many changes to its immigration policies as a pilot project to attract more skilled workers and international students. 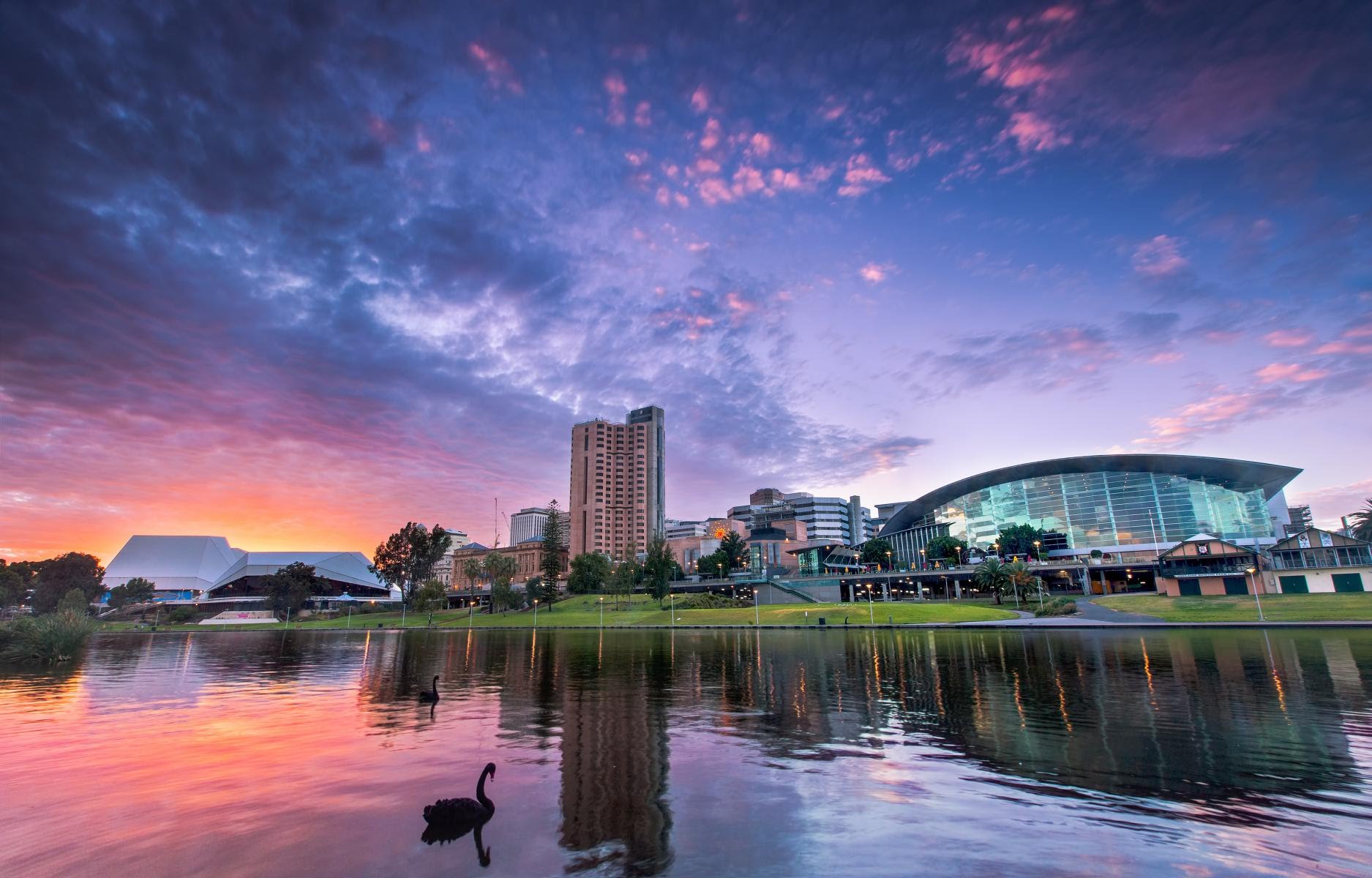 South Australia will be closing the state nomination for General Skilled Migration from June 24 2019.

“To complete system updates for the new program year Immigration SA will be closing the General Skilled Migration (GSM) state nomination 190/489 application system from 9am on Monday 24 June and will re-open in the first week of July (the date and time will be confirmed at the start of July),” Immigration South Australia said in a statement published on its website.

In last one year, Immigration South Australia has announced many changes to its immigration policies as a pilot project to attract more skilled workers and international students.

It signed two DAMAs (Designated Area Migration Agreements) with the Department of Home Affairs to bring more skilled workers from the overseas.

The state also offered concessions to those international students who have ‘shown their commitment to the state’ by continually residing in South Australia since March 2012.

Since March this year, the state has been offering state nomination for the Provisional 489 visa to the applicants who fulfil given conditions like living in South Australia since 2012, among others.

The changes have resulted in the growth of the number of international students coming to South Australia.

South Australia’s international students’ enrolments increased by 11.4 per cent, with the state attracting over 30 thousand students in the first three months of 2019.

According to the figures released by the state government, South Australia’s enrolments originating from India grew by 59 per cent (2,010 admissions) when compared with the same period last year.