New laws, designed to ensure superannuation balances are not being eaten up by insurance premiums and fees, could see some Australians actually lose money. 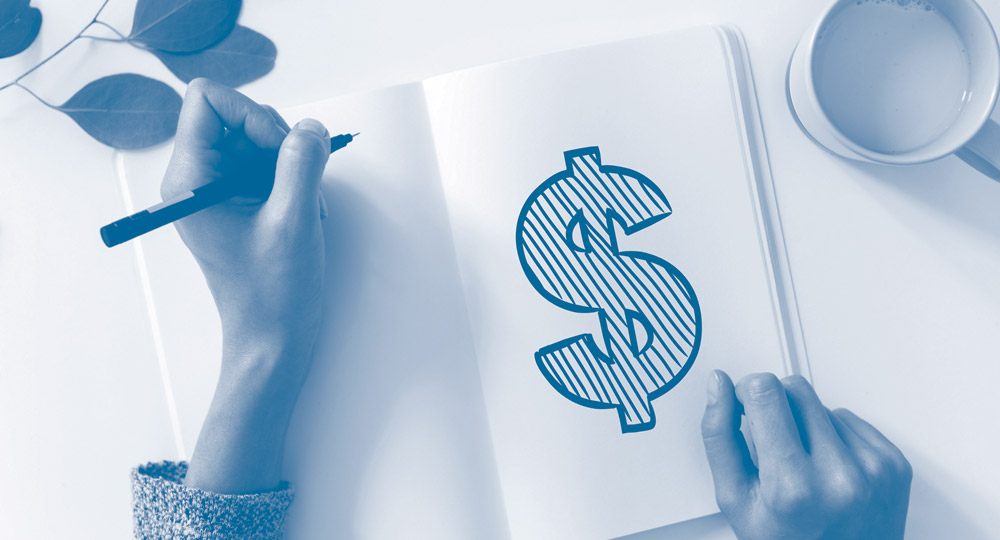 More than 50 per cent of Australians have no idea of changes to the life insurance cover that comes with superannuation coming into effect from July 1st, 2019.

‘Inactive’ super accounts, or those super accounts that have received no contributions for 16 months or more, might lose their default insurance cover from next month.

More than three million Australians may be affected as part of these changes, according to the Association of Superannuation Funds of Australia (ASFA).

The changes are part of the Protecting Your Super package which is aimed at preventing unnecessary or unwanted erosion of people’s superannuation account balances by life insurance premiums. It does this by switching off cover for those accounts which are deemed ‘inactive’, due to receiving no contributions for 16 months or more.

The study also found that while 47 per cent of Australians surveyed are aware that there are changes coming into effect, only 1 in 5 (19 per cent) felt they had a good understanding of the changes’ impact, while 28 per cent said despite having heard of them, they didn’t know any details at all.

According to data analysis from the Association of Superannuation Funds of Australia (ASFA), more than 85 per cent of Australians have life insurance in place through their superannuation, yet only 67 per cent of those surveyed believed they did, with the remaining third (33 per cent) saying they were certain they did not have those insurances in place.

“We already know Australians are not highly engaged with their superannuation – from the balance to the insurance products they hold – however, this study demonstrates that the problem only becomes more acute when looking at those Australians most likely to be impacted by the changes,” Dr Martin Fahy, CEO of ASFA said.

Melbourne based Charted Accountant and Financial Planner Anshul Jindal says the Protecting your Super package will bring about many positive changes.

“The change to your old inactive account is one of the most positive changes which will help protect your super account from eroding in the name of fees charged for insurance cover,” he told

For those who have worked at more than one place in Australia might have at least two or more super accounts for many opt for the default fund whenever they start a new job.

The new measure is aimed to prevent your super amount being reduced by unnecessary or unwanted life insurance premiums. These insurance covers on the inactive super accounts are being switched off from July 1st, thus saving money on the premiums on the inactive accounts.

Mr Jindal says, “If those accounts were not in operation for a little while then most likely the balance was decreasing because of fees, but now for lower amount accounts fee is capped at 3 per cent.”

However, these changes may affect those who are self-employed now and have not made contributions to their super or people who have been out of the workforce like those on maternity leave or study leave.

To check whether these changes affect you or not, visit timetocheck.com.au.

Mr Jindal says another beneficial change being introduced in this package is there will be no exit fees if one decides to leave a super fund.