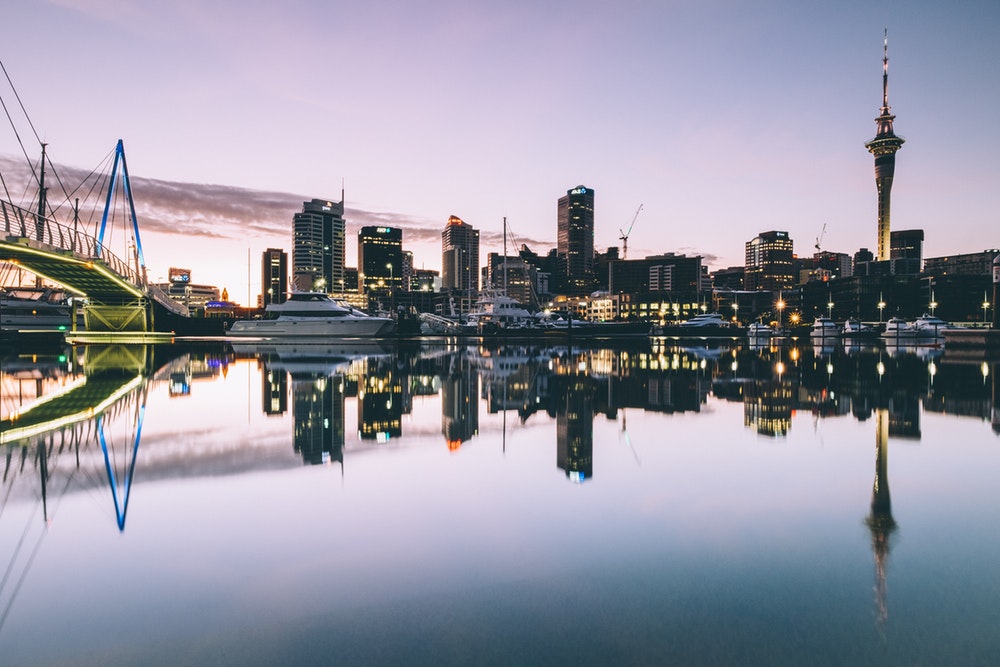 There’s been a statistical surge in the number of Australians looking at a move to New Zealand following last week’s election.

Immigration New Zealand says there was a more than tenfold increase in Australians looking at its website on Sunday and expressions of interest increased by more than 25 times on the same time the week before.

More than 8500 people went to the New Zealand Now website the day after the election and 512 registered interest – the first step in the visa process – compared to about 20 registrations on 12 May, the government department said. 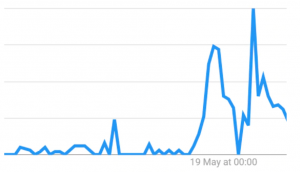 Google Trends also showed there was a spike in searches for “moving to New Zealand” in Australia on Saturday and Sunday.

However as Australians don’t need visas to move to New Zealand, the actual implications of the immigration site figures aren’t yet clear.

“It is important to note these are purely registrations of interest in coming to New Zealand and does not necessarily translate to the number of people actually moving to New Zealand,” Immigration New Zealand general manager Greg Forsythe said.

The department also noted the statistics included anyone currently in Australia, not just Australian citizens.

Since the coalition’s upset victory, social media has been abuzz with Aussies claiming they were looking across the ditch, not an unusual phenomenon after elections.

However University of Auckland politics professor Jennifer Curtin told Radio NZ the reaction was likely to fade as the realities of a move became more clear.

“New Zealand is a wonderful destination full of possibilities. I’m not at all surprised,” he told reporters.

“If Australians are looking at us, that’s great.”