A motion to revise Australia’s current long-stay parent visa policy was passed during Labor’s State Conference in Melbourne over the weekend, and the party is now working to restructure it, in consultation with the migrant community. 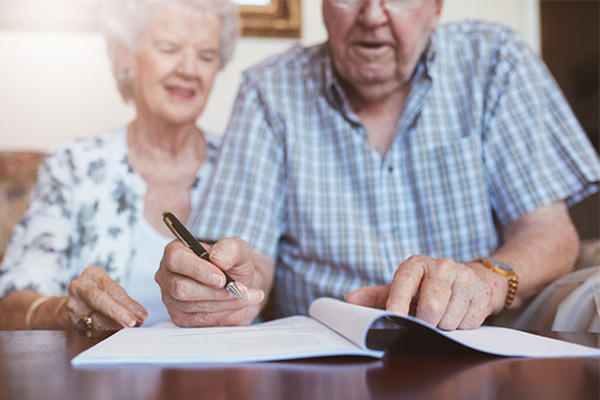 Jasvinder Sidhu, who is Policy Advisor to Senator Jess Walsh and a national delegate within the Labor Party, proposed the motion to change the current long-stay visa policy in Australia, which he labels as “shameful”.

“At the conference, I spoke up against harsh balance-of-family-test and asked Labor to review long delays of upto 30 years in processing the non-contributory parent visa,” he told.

“I think the heavy fees for contributory visa, processing delays and the requirement that parents leave Australia during their allocated stay, are all very unfair to migrants.”

“I compared Australia’s parent visa system with Canada which only has a two-year waiting period, whilst in Australia, the average waiting time is now 30 years, which really is a joke,” he added.

“My motion was supported with speeches from Andrew Giles, who is Shadow Minister for Cities and Urban Infrastructure, Multicultural Affairs and Shadow Minister Assisting for Immigration and Citizenship, as well as byd Tim Watts, the Shadow Assistant Minister for Communications and Cybersecurity.

Earlier this year, the Coalition government had introduced a new long-stay parent visa, which has been a  long-standing demand from the migrant community, especially the Australian Indian community.

The Temporary Sponsored Parent Visa (subclass 870) facilitated parents from overseas to stay for a consecutive period of up to five years, without having to depart Australia.

But Mr Sidhu says the fees are “way too high”.

“Also, the balance-of-family test makes it very hard for many parents to be eligible to come to Australia for a longer stay. For example, if there is a person living in Australia with say two sisters who live overseas, he can’t sponsor his parents due to the balance of family test.”

When asked how Labor will reshape the policy, Mr Sidhu said, “I will be working in consultation with Mr Giles and Mr Watts and next year, we will have public consultations in all major cities of Australia. Once we receive the feedback, we will formulate the new policy.”