‘There are 60,000 job vacancies in regional areas today’ 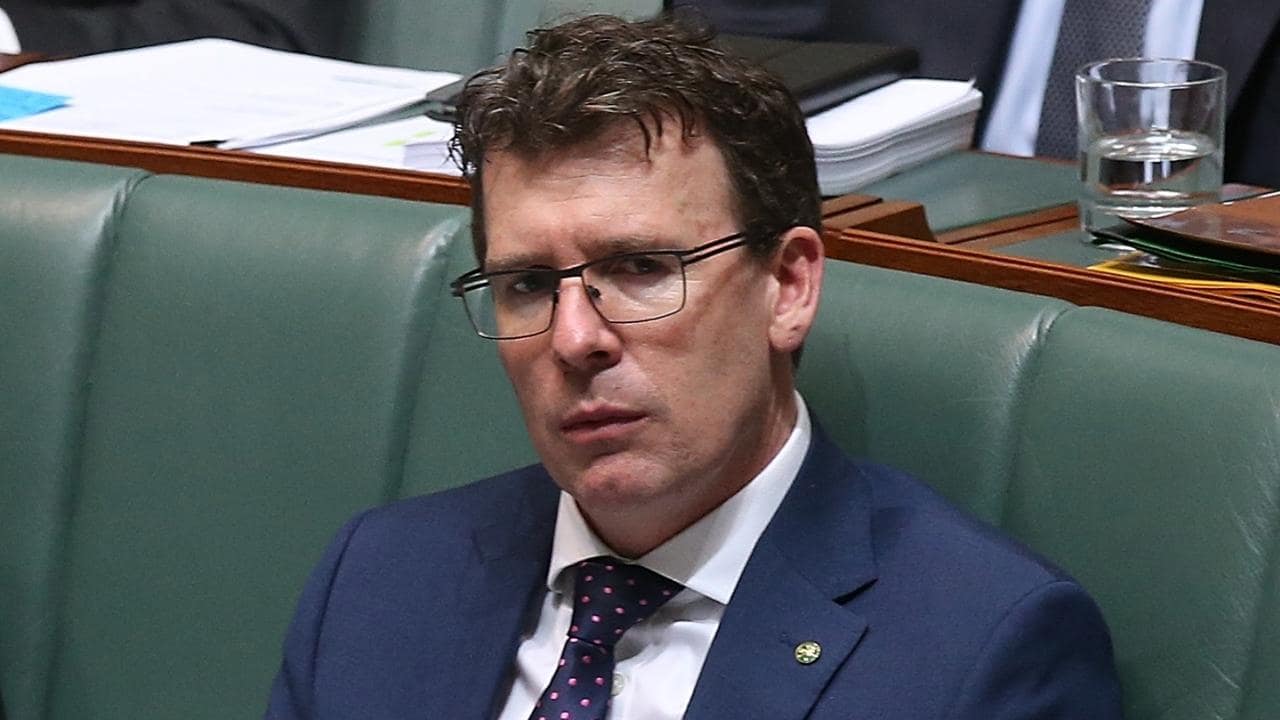 Defending the federal government’s plan to lure migrants away from the nation’s choked cities, Alan Tudge, the Minister for Cities, Urban Infrastructure and Population reassured that the policy runs beyond just easing off pressure from Sydney and Melbourne.

“The concept there in relation to migration settings is not to take a little bit of pressure off Sydney and Melbourne which are growing very fast, but also to support those regions which are looking for people and want workers to go in and take those jobs,” Mr Tudge said in an interview.

In March earlier this year, the Morrison government had announced that two new regional visas will be introduced in November 2019, that will require skilled workers to live outside major cities for a minimum three years as a necessary condition for their permanent residency.

“23,000 positions will be available for permanent residency. There is no compulsion if people choose to go down that path and say if they choose to live in Adelaide rather than Melbourne, then what they’d be required to do is stay there for three years. After that time they’d be able to get their permanent residency,” said Mr Tudge.

Mr Tudge said that fewer migrants will choose to head to the big cities after having spent a long time in regional areas.

Asked if the regional areas had the infrastructure and jobs needed to support new migrants, the minister said that “it’s often not understood that regional areas have in fact thousands of jobs which are going vacant.”

“In fact today there are 60,000 job vacancies in the regions alone,” he added.

Meanwhile, commenting on the spate of disendorsements of candidates which have been particularly high this year, Mr Tudge conceded this is a matter that needs to be reviewed.

“We will have to have a look at that in the future but certainly if we identify candidates that don’t live up to the standards and values of the Liberal Party then they would be disendorsed. This has been across the board where there have been some candidates who frankly haven’t lived up to the right values of their parties and Liberal Party has suffered that as well,” said Mr Tudge.