This Indian family’s Australian dream has shifted to Canada

‘Many migrants are leaving Australia for Canada. While for those who are permanent residents or citizens of Australia, it may be a matter of choice, for others, it’s really a matter of survival,’ 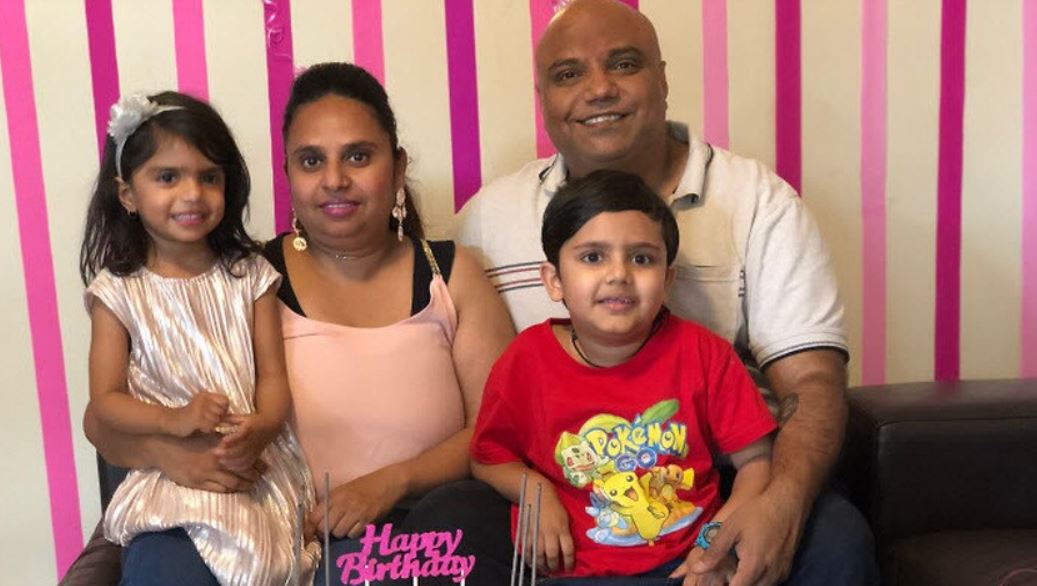 Hardik Rao migrated to Australia nearly thirteen years ago looking for greener pastures. But he is now busy wrapping up his work and life to start afresh, this time in Canada and he is hopeful it would be his and his young family’s ‘ultimate home’.

“Canada is more migrant-friendly, has an easy and flexible migrant pathway, better job prospects, bigger economy, it’s closer to the US and most importantly you can easily sponsor your family members,” the 42-year-old told

This despite the fact that Mr Rao and his family are all Australian citizens and consider themselves ‘well established’. While he is an education agent, his wife is a practicing migration agent with an experience of several years.

So then one wonders, what’s the need for the shift and if the risk would be worth all the struggle that comes with settling into a new country.

“For me, the question isn’t about survival but of growth. Here in Australia, if one has to start a business, or you want to sponsor a family member, or simply a matter of finding a job in your field, neither there are enough opportunities nor are the policies favourable.

“How many migrants around you, particularly from India, can raise their hands and say we are doing what we came here for?

“An accountant is driving a bus, an IT professional is relegated to a regional area where he has no job prospects, only very few are fortunate enough to be really working in the field they have a degree in. Is this what we came here for?” said Mr Rao.

Summing up these two scenarios, Immigration consultant, Jujhar Bajwa said that while for the likes of Mr Rao, “it’s a matter of choice”, but for Karan* and other students who are striving to gain a foothold in Australia-“it’s a matter of survival”.

“Citizens have different priorities, but for people on temporary visas for instance students or 457 visa holders, Canada today seems like a viable option.

“This trend is not increasing because Australia isn’t good enough or the lifestyle is not what they came here for, but mostly because Australian policies do not offer them a guarantee that they’d be able to live here for good

The Australian government needs to change the size and shape of its migration plan in line with the Canadian immigration policies to retain its skilled migrants.

“When migrants see that government is making it difficult for them to become permanent, and is increasingly pushing them towards regional areas where there are fewer opportunities, people have little choice, either they can go back to their native country or opt for a place that offers a life as good as Australia, which is clearly Canada,”

While there are no statistics available of migrants leaving Australia for Canada or otherwise, anecdotal evidence suggests the trend is growing, especially among Indian migrants.

The country needs to formulate stable criteria for its various visa streams, for instance, one month they say they will accept 8,000 migrants under a particular category. But by the time the applicant collects documents to lodge an application, the eligibility criteria changes and then they have to start from scratch, some people have to do this over and over again.

If you have any queries related to Canada Migration feel free to contact: