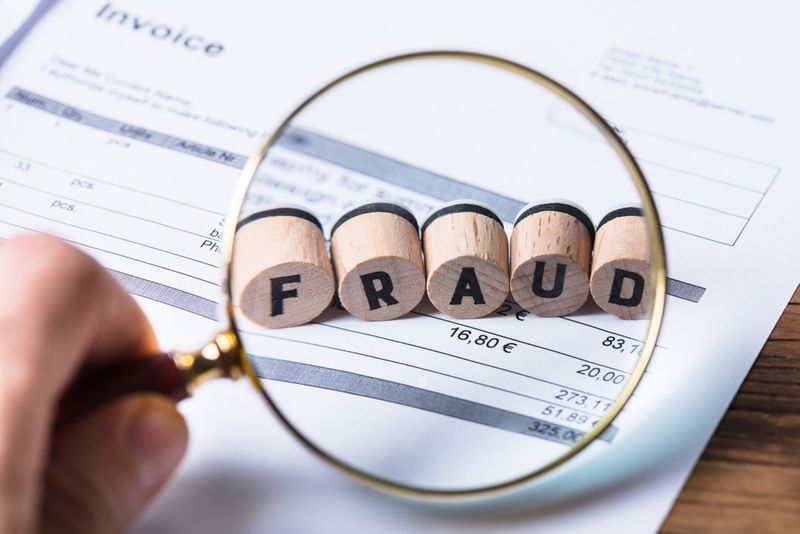 Dozens of applicants paid over $100,000 for fake companies to support their visa applications in an alleged “systemic visa fraud” under investigation since 2017, the Australian Border Force says.

A man has been summoned to appear before the Brisbane Magistrate’s Court on 7th June in relation with seven charges of submitting false information to the Department of Home Affairs, after documents pertaining to visa applications and electronic devices were recovered from two properties in South of Brisbane.

The ABF will allege that 50 potential visa applicants paid “significant amounts” for visa sponsorships with many paying well over $100,000.

“The ABF has been closely investigating this matter for some time. We believe that one individual has been arranging the submission of false visa nominations and applications for various skilled visas subclasses,” ABF Investigations Commander, Graeme Grosse said.

The ABF says the charged man worked in collusion with several migration agents who submitted paperwork to the Department of Home Affairs, sponsoring individuals for positions that don’t exist. It says further arrests are likely of the individuals suspected of “systemic visa fraud” as the recovered evidence is being examined.

Receiving money in exchange for visa sponsorship is an offence punishable by a two-year prison sentence and/or a fine of $75,600 per offence. More serious cases involving false documents and misleading information can attract up to ten years of jail sentence.

“The ABF is alert to attempts to circumvent the integrity of Australia’s migration and visa system. We investigate all allegations of visa fraud, and actively monitor the visa grant process in order to detect improper conduct,” Commander Grosse said.