What is the health requirement for Australian visa applicants and how could it affect you?

Home > CECA > What is the health requirement for Australian visa applicants and how could it affect you?

The controversial requirement is often the one thing standing between many migrant families and permanent residency in Australia. 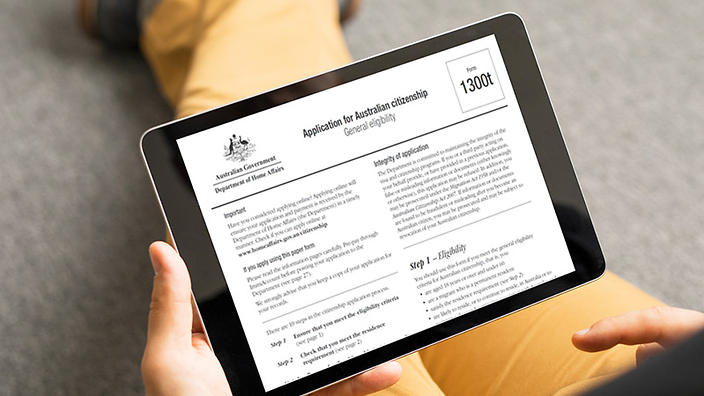 It affects nearly everyone with a disability or illness applying for an Australian visa, it’s been around for decades and has been labelled as discriminatory and ableist – but many people have no idea that the immigration health requirement even exists.

A number of high profile cases, which saw families fighting deportation after failing the requirement due to their child’s disability, have recently brought the requirement back into the spotlight, with advocates and politicians calling for its urgent reform.

So far, neither major party has committed to reviewing the requirement but Greens senator and disability advocate Jordon John-Steele told SBS News that if re-elected this weekend, one of his first moves would be to introduce legislation addressing the issue.

How does it work?

The immigration health requirement is set out in the Migration Regulations 1994, under Schedule 4’s Public Interest Criteria.

According to the government, the requirement has three main objectives: to protect Australians from “public health and safety risks” such as infectious diseases, particularly tuberculosis; to safeguard access for Australians to medical services that are in short supply, such as organ transplants; and limit the amount of money the government has to spend on health and community services.

Current guidelines for the administration of the regulation state it is “important for Australia and the continuation of visa programs that public health risks and health costs are not unduly increased by travellers and migrants”.

It’s this cost requirement that has come under fire from advocates, with many claiming it unfairly targets those living with a permanent disability – a position they say is at odds with Australia’s international human rights obligations under the UN’s Convention on the Rights of Persons with Disabilities.

Practically, whether or not health costs will be “unduly” increased is measured against what government policy calls the ‘significant cost threshold’. If the cost of a disability or medical condition is judged by a Medical Officer of the Commonwealth (MOC) to be higher than this threshold, then the applicant with the disability or medical condition will not pass the requirement.

If applying for a temporary visa, this hypothetical cost of services is assessed over the intended period of stay. For example, if a student visa applicant has predicted medical costs of $12,000 a year and wishes to stay in Australia for four years, they will not meet the requirement.

For most permanent visa applicants under 75, whether you exceed this cost is calculated how much services would cost over a five-year period, while those over 75 have their costs calculated over just three years.

The exception to this is people with a condition or disability which is likely to be permanent. In these cases, the cost will be calculated over the applicants remaining life expectancy.

A wide variety of services might go towards the total cost tally. For example, according to the government’s ‘Notes for Guidance’ – documents that support the MOC in making their decision – cost calculations for someone with a disability could include access to the Disability Support Pension, mobility and pharmaceutical allowances, among many other things.

For someone with a hearing impairment, it might include speech therapy, MRI scans, education services and cochlear implants.

When calculating these costs the MOC is bound to employ the ‘hypothetical person test’. This means they have to consider what services a hypothetical person with the same condition as the applicant would be able to access and make the cost judgement accordingly.

It doesn’t matter whether the applicant actually intends to access these services. According to leading immigration law expert Mary Crock, “no attempt is made to actually measure” whether a person will draw on Australian resources.

Other factors, such as financial status, location of family members, or the capacity for social contributions to Australian society are also unable to be considered in the MOC’s decision. 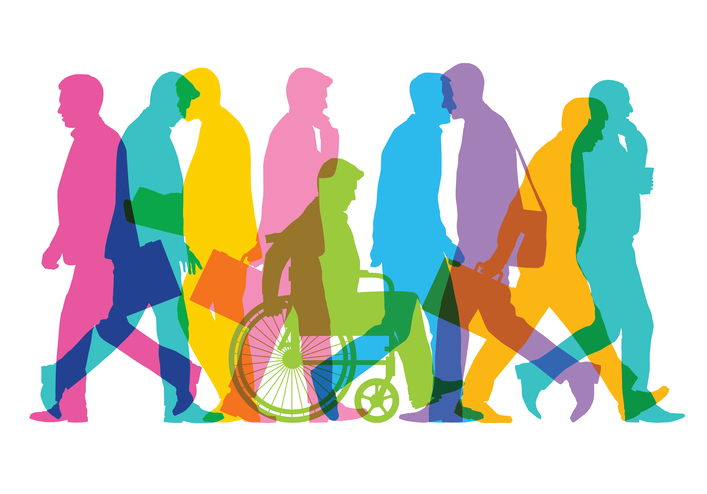 Who does it apply to?

Nearly everyone applying for a visa to visit or live in Australia will need to meet the health requirement, with many needing to undergo a physical health assessment depending on the purpose of the visit, visa type and length of stay.

Those applying for a permanent visa must undergo a medical examination prior to being approved for a visa. Temporary visa applications may have to undergo an examination, depending on their intended length of stay, country of origin and whether they will undertake activities in Australia where health is particularly important.

If one member of a family unit applying for a visa fails to meet the health requirement, all other family members will also have their visa rejected. This can be seen in the case of the Wangchuck family, who after living in Australia for almost ten years faced deportation to Bhutan because their 18-year-old son was hearing impaired.

As of 2012, people seeking to come to Australia under refugee and humanitarian visas who fail the requirement on significant cost grounds will automatically have the requirement waived.

People suffering from tuberculosis are explicitly barred in immigration law from obtaining an Australian visa and there are no exceptions to this. 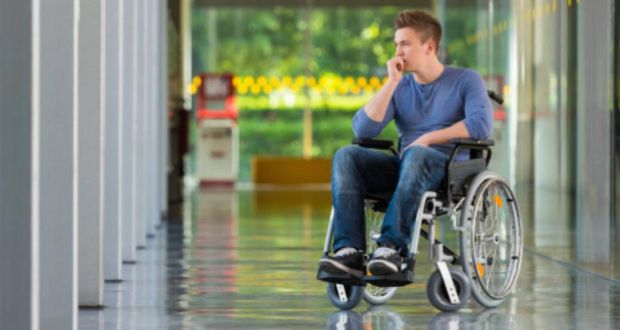 What is a health waiver?

If an applicant has failed to meet the health requirement, in some cases a health waiver may be available depending on the visa class, which allows the applicant to still be granted a visa.

Visa classes that may be eligible for a health waiver are those to which Public Interest Objective 4007 applies. These include refugee and humanitarian visas, certain skilled and business visas, foreign affairs or defence sector student visas and the temporary skilled shortage visa.

Where the application is for a visa covered by Public Interest Objective 4005, there is no option for a health waiver.

The health waiver assessment is the last step before a visa decision and is only available if all other criteria for granting a visa has been satisfied.

According to government guidelines, a broad range of circumstances can be taken into account when assessing whether a health waiver is available. These include whether the applicant will be able to mitigate their medical costs, compassionate grounds such as whether an applicant will be able to access medical treatment if forced to relocate or they have significant family links to Australia.

If a health waiver is not available and all appeals have been exhausted, the only remaining option for applicants is ministerial intervention.

Under the Migration Act 1958, the immigration minister has the power to overturn a decision to reject a visa application if they believe it is in the public interest to do so.

According to the Home Affairs website, only a “small number” of cases are referred to the minister and those that are exhibit “unique and exceptional circumstances”.

This happened in 2017 when then assistant immigration minister Alex Hawke intervened to stop the deportation of western Sydney doctor Nasrin Haque and her 16-year-old daughter, who has autism, the Sydney Morning Herald reported.

The year before, then immigration minister Peter Dutton intervened in the case of a Bangladeshi family who had their application for permanent residency denied because of their son’s mild autism.

The decision to allow Biswajit Banik and Sarmin Sayeed, both doctors, and their son Arko to stay was made after 37,000 people signed an online petition in support of the family.