What it’s like to be a visa overstayer in Australia

Ramesh says he is living in fear. He is one of an estimated 62,000 people in the country without a valid visa. 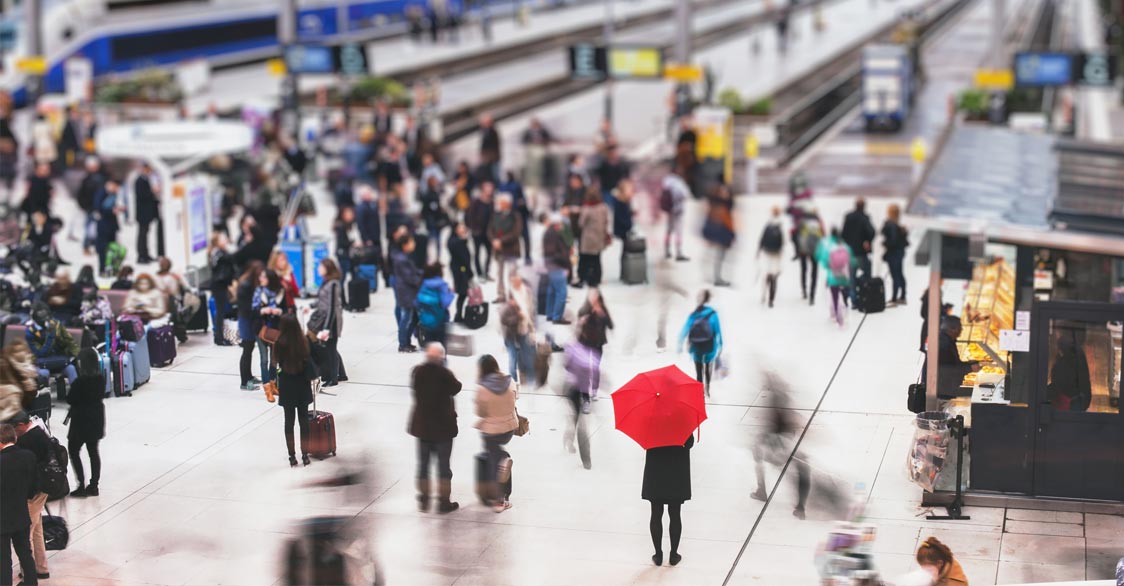 Ramesh* barely leaves his home in Western Sydney, except to go to work.

Even then, the 28-year-old is on edge, especially when he sees the police.

“I get nervous, I get scared, like, you know … traumatised,” he told.

He is one of around 62,000 people living illegally in Australia after overstaying their visas, according to the Department of Home Affairs.

Where once British backpackers topped the list, it’s now Malaysians like Ramesh who make up the biggest cohort.

Last month, 250 international athletes and officials from the Commonwealth Games stayed in Australia. While around 200 submitted asylum applications and were placed on bridging visas, another 50 didn’t apply and overstayed illegally.

Ramesh came to Australia on a three-month tourist visa last year and a family friend promised she could get him a working visa to stay for $2,000.

He borrowed money to pay for the visa but it never materialised.

When his three-month visa was running out he tried unsuccessfully to have it extended. He then decided he would stay on without it.

Ramesh has now been living in Australia without a visa for one year and says he is planning to return to Malaysia later this year once he has settled his personal debts and the money he owes for the visa he never received.

He works doing car detailing during the week, where he is paid cash-in-hand, and does other odd jobs at the weekend. He says his boss doesn’t know he is in Australia illegally and he is very careful about who he tells.

He says before he came to Australia he had no idea how the visa system worked and whether it would be legal or illegal to work on a tourist visa.

He doesn’t drive because he says he is worried about applying for his licence without a visa and when he gets sick he doesn’t go to the doctors.

“I’m stuck in that situation and I want to get free from that as soon as possible,” he said.

“I don’t want to extend like other people are doing two or three years in Australia.”

Between 2016 and 2017 the Department of Home Affairs tracked down 15,885 people who were overstaying their visas and kicked them out of the country or placed them in detention.

People caught overstaying can face detention, deportation and bans from re-entering Australia for a minimum period of three years.

Ramesh plans on going to the Malaysian embassy and then handing himself over to immigration authorities, rather than getting caught at the airport when he tries to leave.

He says he has learnt his lesson and would advise others to avoid his situation.

“Try to get information from the officials like the embassy or immigration [Department of Home Affairs], rather than jump into something you don’t know. Rather than being illegal, being afraid,” he said.