Tasmania and South Australia have witnessed dramatic increases in demand from international students during the past year, triggered largely by generous post-study work rights, while the ACT was the only jurisdiction to experience a decline. 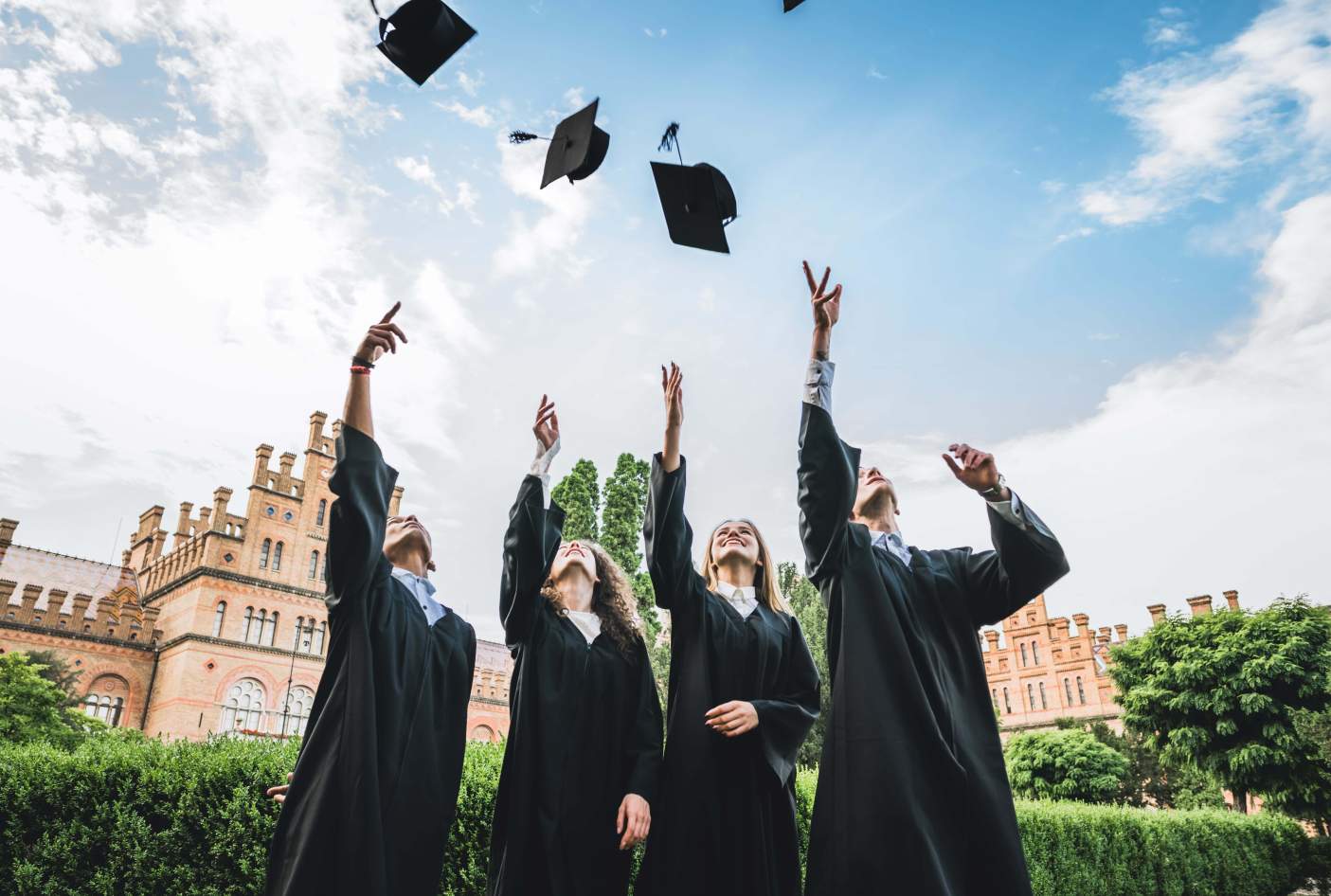 Data from the International Education Association of Australia shows that student commencements in Tasmania were up by 35 per cent while the increase was 17.3 per cent in South Australia.

The ACT fell into negative territ­ory with a 15 per cent decline in commencements.

“Tasmania and South Australia are through the roof,” IEAA executive director Phil Honeywood said, adding that the spike also could be due to state government policies that provided an extra five migration points and allowed graduates to stay for up to seven years.

The Northern Territory had a 39 per cent increase in commencements, but off a low base, seeing an additional 1432 students start their studies in the year to August.

The IEAA analysis comes on the heels of a federal government announcement of a third visa category that gives up to four years’ post-study work rights for rural areas. Students studying in Brisbane, Sydney and Melbourne are eligible to stay for work for two years after completing a bachelor or master by coursework degree, while regional centres such as Newcastle, Geelong, the Sunshine Coast and Adelaide get three years.

That means some universities with multiple campuses, such as Deakin, will have three post-study work rights arrangements depending on where a student studies: two years for its metropolitan campus in Melbourne, three years for its Geelong campus and four years for Warrnambool.

“(The visa regime) is getting complicated but one-size-fits policies tend to favour big metropolitan universities built out of bluestone,” Professor Speed said.

The recent inclusion of Perth, along with the Gold Coast, on the regional list for migration pur­poses was a positive move, Curtin University vice-chancellor Deborah Terry said.

Following a state government decision to declassify Perth as regional in 2017, Western Australia experienced a 24 per cent decline in English-language enrolments, according to the IEAA.

“It’s too early to call, but we are hearing from agent networks and so on that it is being very positively received, so hopefully that will translate into application numbers,” Professor Terry said of the latest change. However, even without the recent reclassification, Perth’s track record in attracting international students had been improving with a 7.5 per cent increase in commencements in the year to Aug­ust, translating to 24,916 students.

The IEAA data also reveals that while China is by far the top source country for SA, it produced only a 1.5 per cent increase in enrolments. However, Indian enrolments in SA grew 57 per cent and those from Vietnam were up 17.5 per cent. Interestingly, The Philippines, Kenya and Brazil were all in SA’s top 10 source nations.

The newest changes come as IDP Connect released analysis showing that the proposed restoration of post-study work visas in Britain next year has had an immediate impact on inquiries by Indian students, in particular.

The analysis of 50 million internet searches by prospective students revealed that immediately following the September announcement that two-year post study work visas would be restored next year, Indian student inquiries shifted to Britain, largely at the expense of Australia.

Professor Terry noted that one-year masters programs would also be attractive to potential students in Britain.

However, Mr Honeywood pointed out that the proposed changes had not been legislated and would be dependent, to some extent, on the outcome of the British election on December 12.